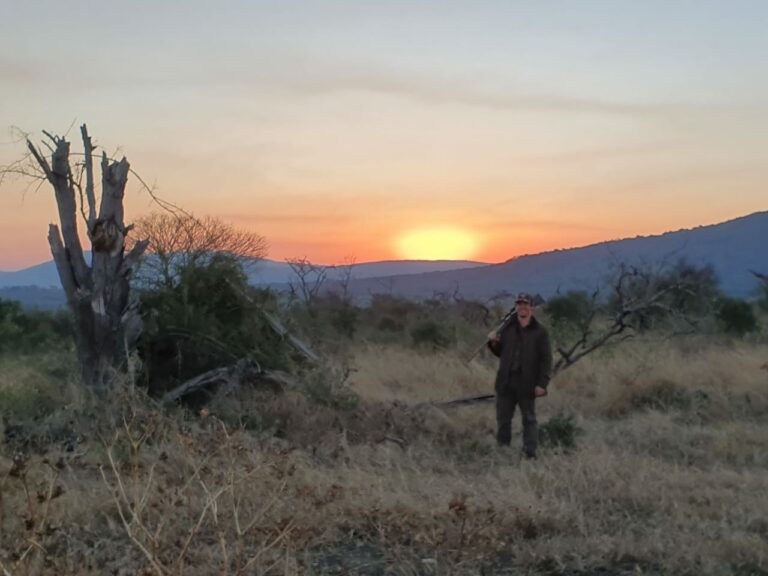 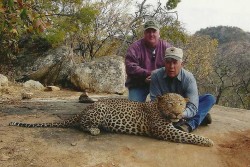 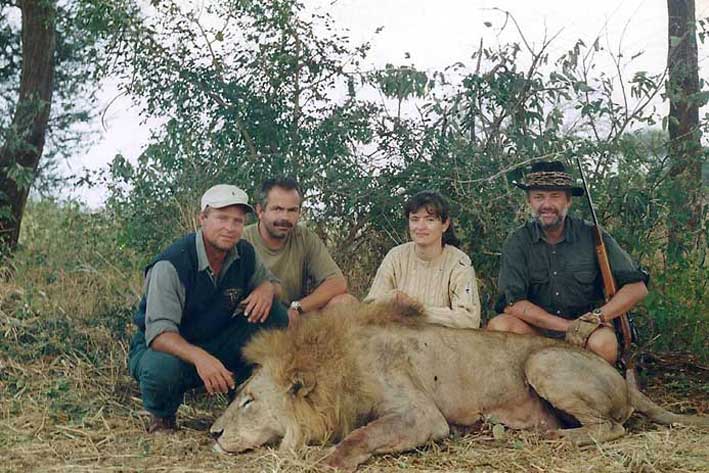 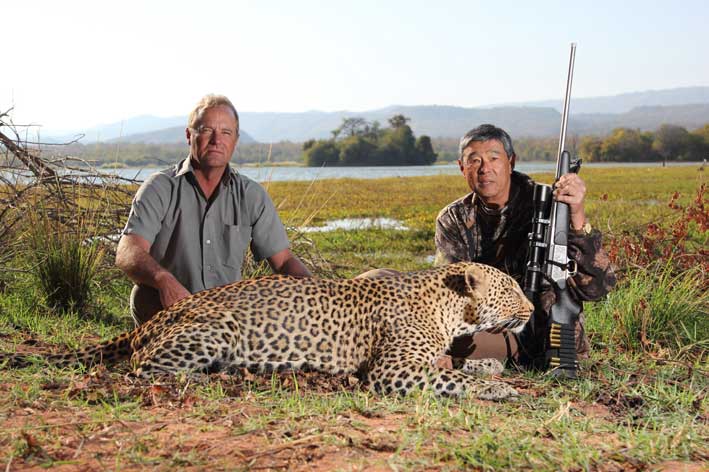 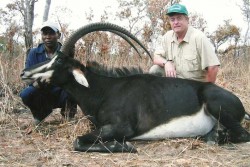 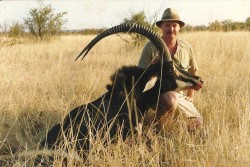 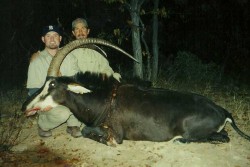 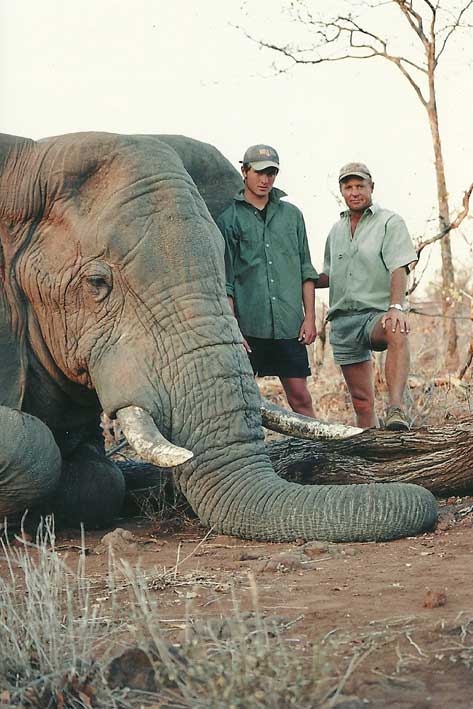 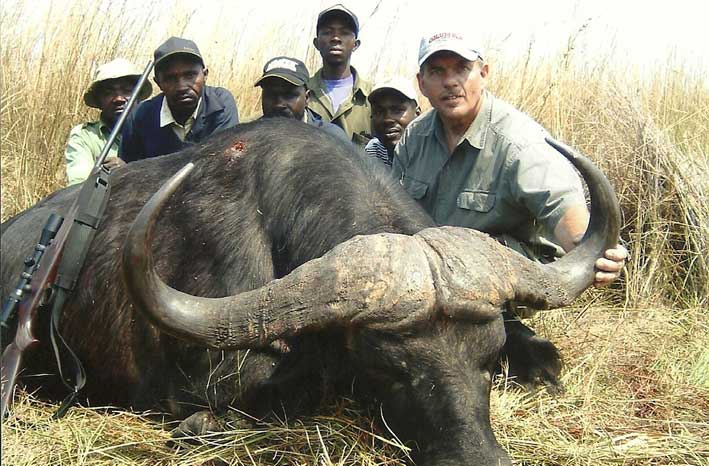 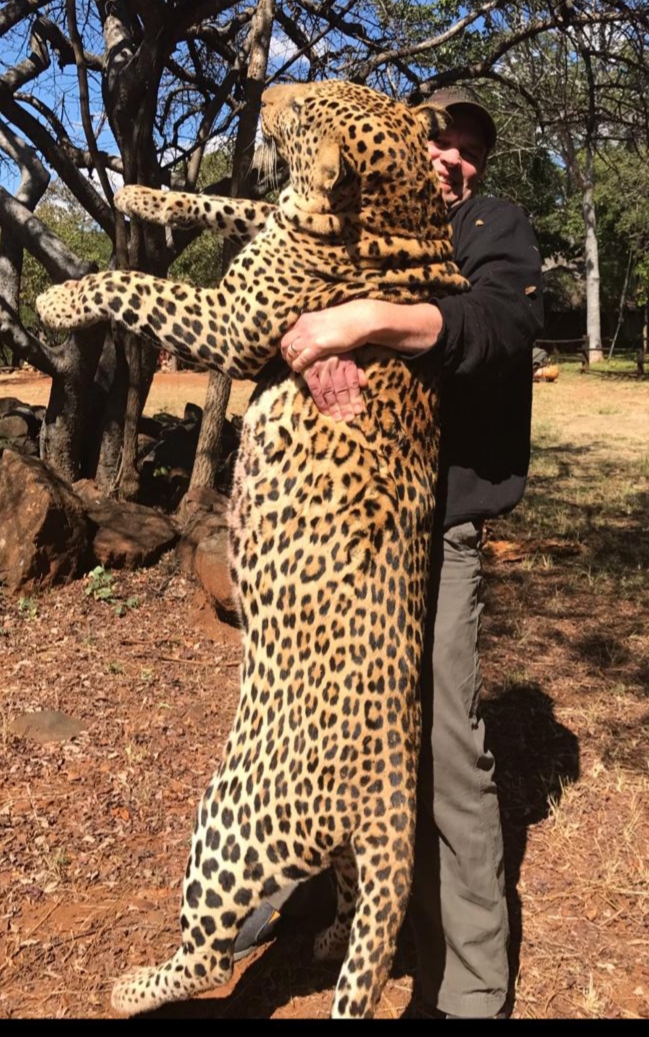 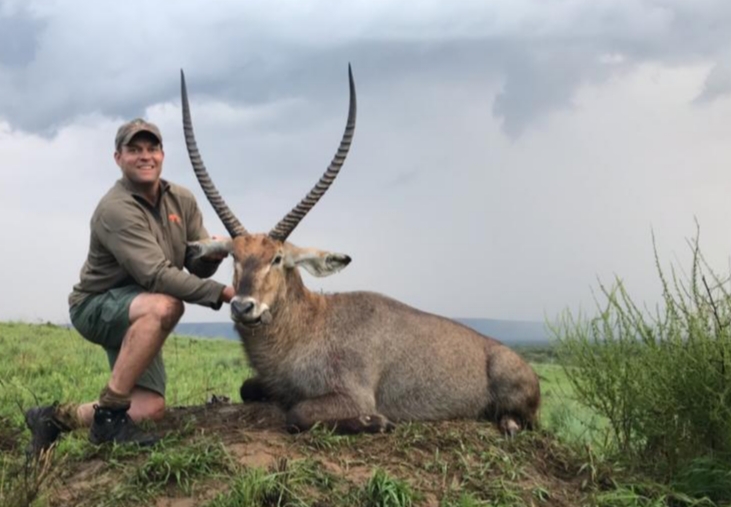 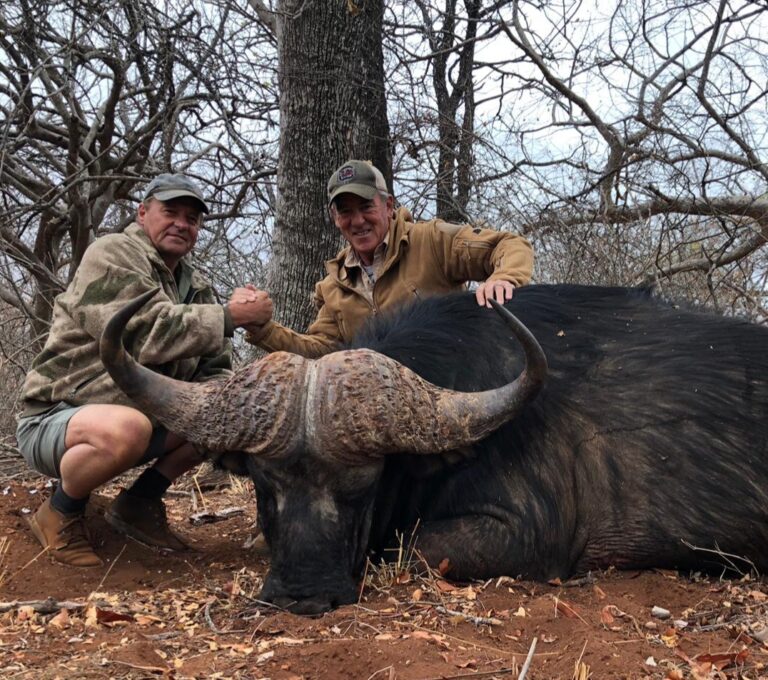 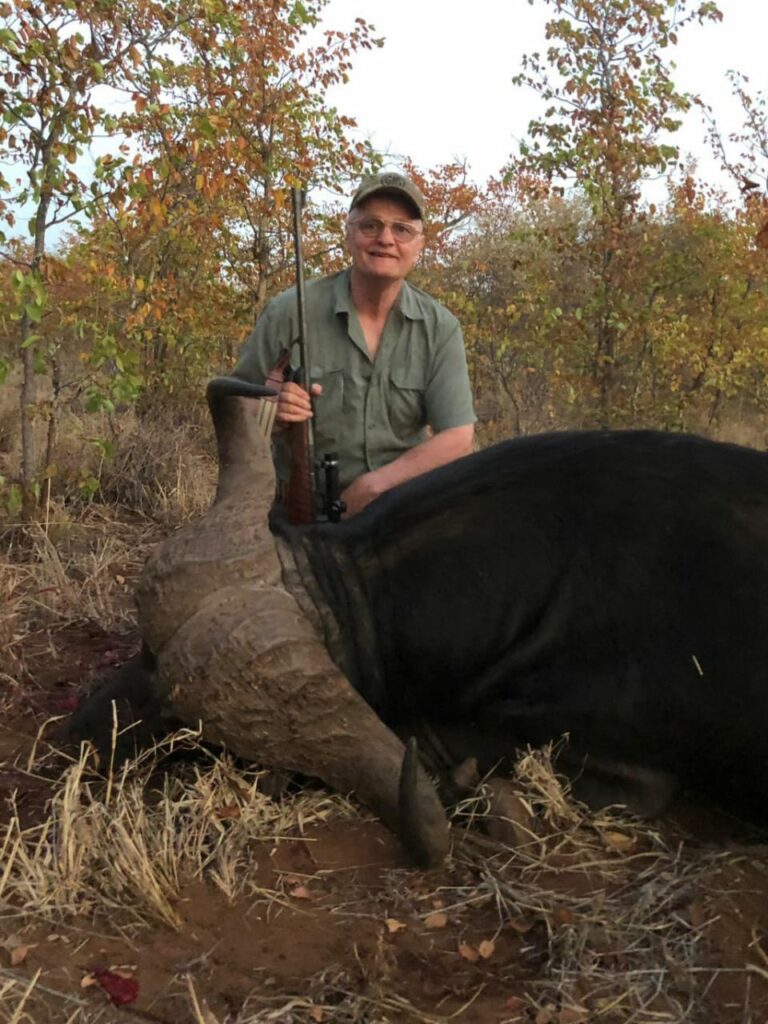 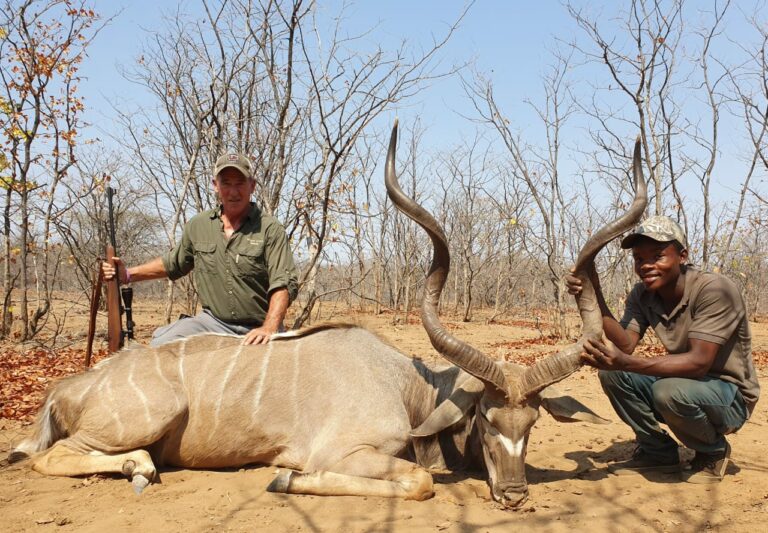 During Rhodesia’s brutal bush war Wayne served as a commissioned officer in The Rhodesian Light Infantry – a crack airborne unit which became renowned for its fire force operations. Wayne commenced professional hunting at the end of the war in 1980 and started his own operation in 1985. Wayne has won several awards for hunting excellence, including the coveted Professional Hunter of the Year award.

He has lived his life in the wild places and counts himself fortunate to have been able to experience many of Africa’s unspoiled wilderness areas.

Wayne has been licensed for big game hunting in Tanzania, Mozambique, Zimbabwe and South Africa and has run safari operations in all of those countries. Wayne and his wife Margie live in the shadow of the Witteberge mountains near Worcester in the Western Cape province of South Africa.

Wayne and Margie have been running safaris together since their first season in 1981, and although their operation has always remained a relatively small one, they have built up a loyal, satisfied clientele over the years and many of those hunters from the early eighties remain close friends to this day.

Wayne developed what some hunters call “an uncanny ability to outwit the big cats” and cat hunting became his prime focus from the early nineties and today Wayne’s name has become synonymous with massive leopard  trophies.

Sorry, no records were found. Please adjust your search criteria and try again.