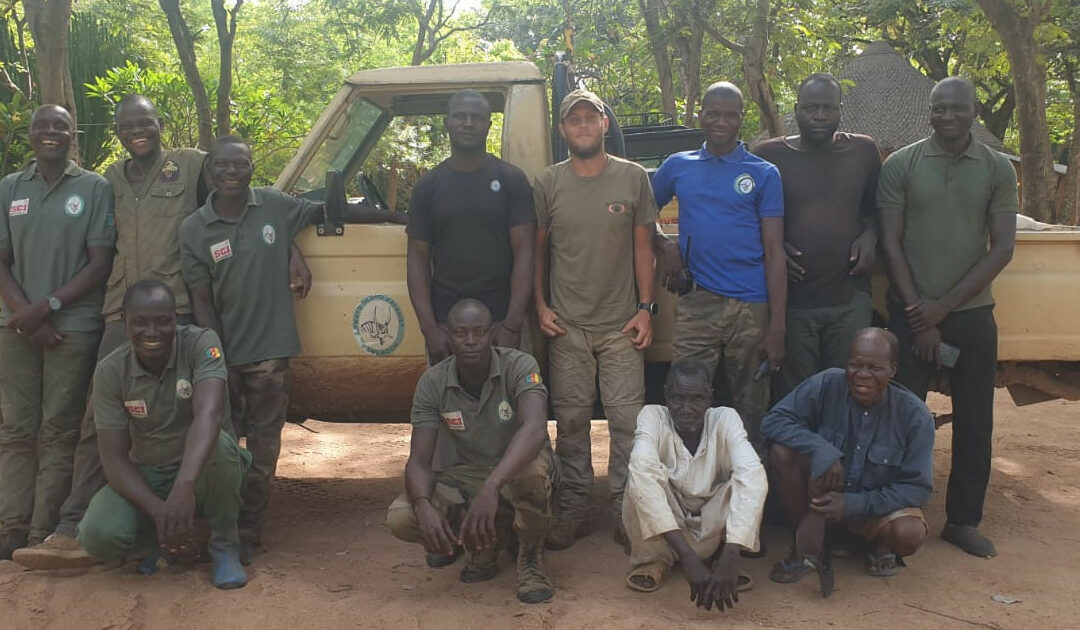 Written by Grey, head of anti-poaching at Mayo Oldiri Safaris

I was hired to go to Cameroon to work for Mayo Oldiri Safaris to train people in anti-poaching. However, the biggest challenge for me was that I had basically no experience as an anti-poaching guy. But with a military background in the French Foreign Legion, that helped me a lot, because it’s still the same thing – we’re fighting a war, this time, against poachers. We still use military tactics to work the whole process to catch them.

There were 30 people that I needed to train. How to walk in the bush, how to do a patrol. There were four teams with about between seven and eight guys in a team plus a driver. So in reality we have more like 32 guys.

We have a team in each area, and I am the one who drives between all the areas. I stay for a week or two weeks in an area. If there are a lot of problems, I stay there maybe for a whole month and then I work closely with the park officials from the national park.

The main problem is not snares, but mainly cattle or nomads coming in. Nomads coming in from Nigeria, from Chad, Central Africa with their cattle. So we have to get rid of all those cattle, everything, burn down the camps, catch the guys or whatever, and then we move on.

We do get support from the National Park and they are happy to help us because our hunting area is right next to the Park, and therefore our zone is a buffer zone for them and they need our help. If we don’t do anti-poaching in our areas, the next thing will be that the poachers will attack the Park. And because the Park has no fencing, it’s a free-range area.

The biggest problem now, is that there are a lot of outfitters in Cameroon right next to our zones and who have abandoned their zones because there’s too much poaching going on. So, without a good anti-poaching system to work in their zones, as it costs money, they just gave up – it’s money just going out, going out, going out, which causes the main problem – and that is the guys, the outfitters, leaving their zones. The result is no control whatsoever. 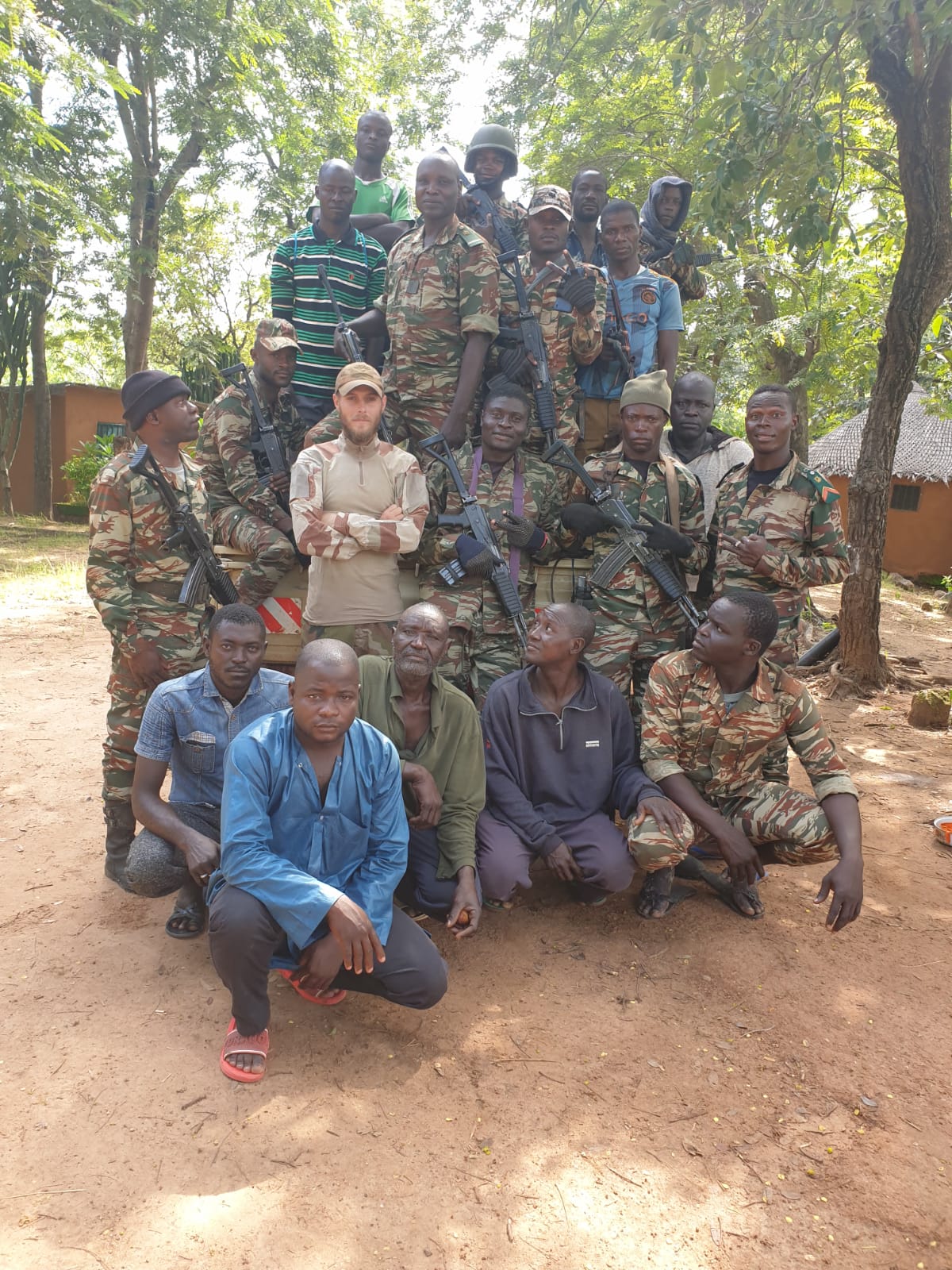 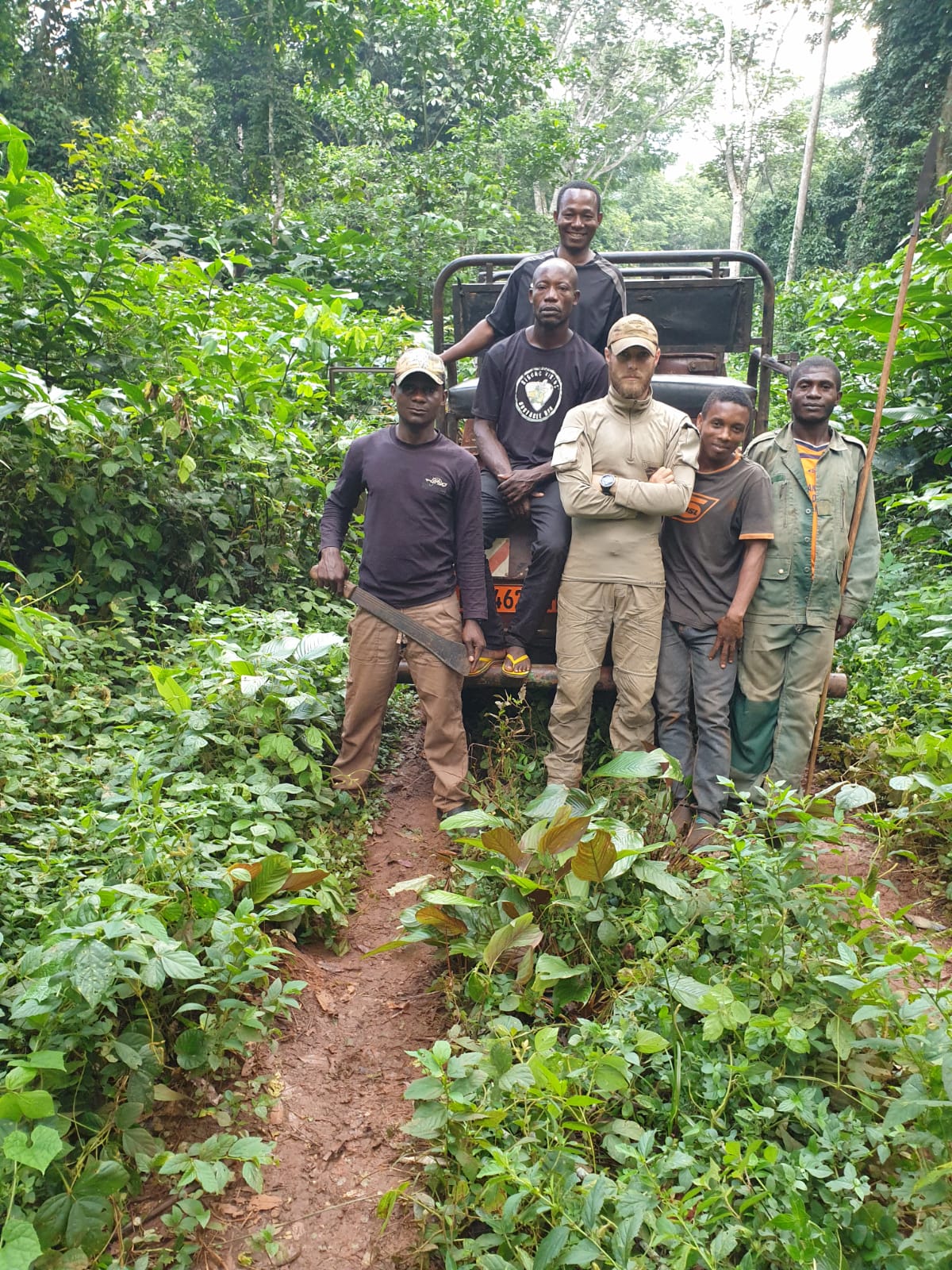 As we can’t change any laws either, that’s why we work closely with the National Park. They’ve got some big ‘connected’ guys working there, and they are working closely with the government, and they’re trying to change some of the laws around poachers. Also, we need to allow each guy to carry firearms because so far they are not allowed to – I’m the only one that can. My guys can’t have a firearm, yet the poachers are all armed. I’ve got photos and everything on my phone now. We caught people with AK47s.

Because we cannot use the firearms, we need militias, and they are expensive – we can’t afford them. If we could get financing from interested parties overseas, that would be a big help. The money could go a long way to providing a solution – more people, more cars, more motorbikes, maybe drones and everything that would to help me a lot.

The law needs to change to be like it is in Botswana, then everything would be fine. Basically, the law there is that poaching is illegal, from a small antelope to the biggest elephant – it’s illegal. You can shoot on sight if the poacher is carrying a rifle, but we can’t do that in Cameroon because of the human rights that came in from the French side back in the day – they are working on a French system. Because of those human rights, we can’t stop the poachers like we would want to stop them.

For example, at one time I posted a photo of a poacher and I got an immediate call from ‘’an authority’’ and the matter was hushed up. It happens everywhere.

So we need a system that is essentially an anti-poaching programme, working with the parks and the buffer zones, and the other outfitters that have got areas but aren’t supporting the programme.

Part of my dream would be including the other outfitters and other areas to buy into my macro plan for Cameroon. If I can get outfitters to join us with anti-poaching and everything, that would be so much better. We would like to have everybody collaborating with us because it is mainly the outfitters who are doing something about anti-poaching, and so this would have the potential to develop. And that’s why other outfitters called Raquel and asked, “Can Grey come to our area and check it out?” 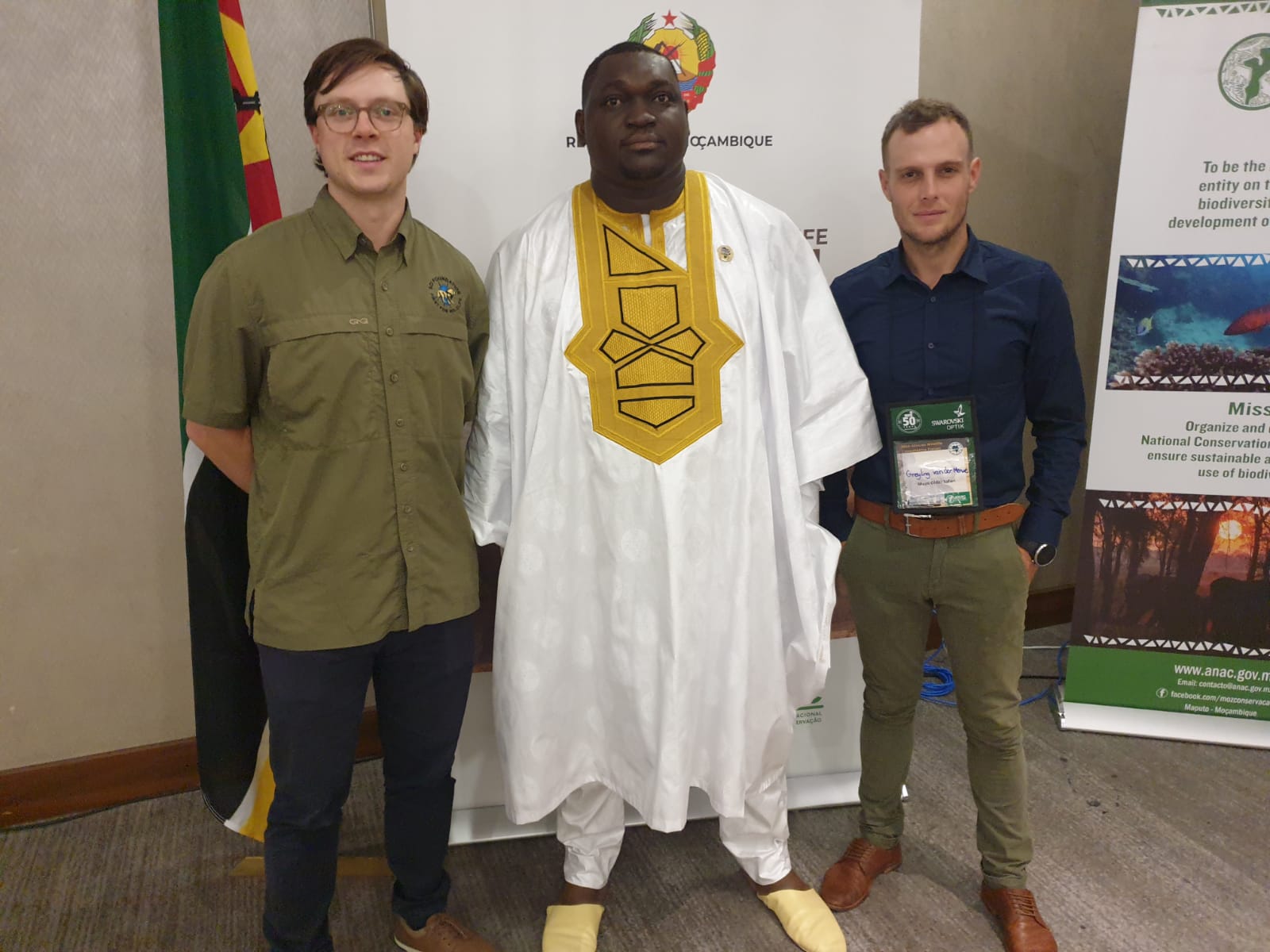 We need to try to deliver the message, which puts the outfitters in the spotlight to say, “Hey guys, you’ve got to come and help.” It also encourages the hunters to say, “Hey, if I’m coming to Cameroon, I want to make sure my outfitter’s part of this whole process.” So that almost pressurises the outfitter to support the programme.