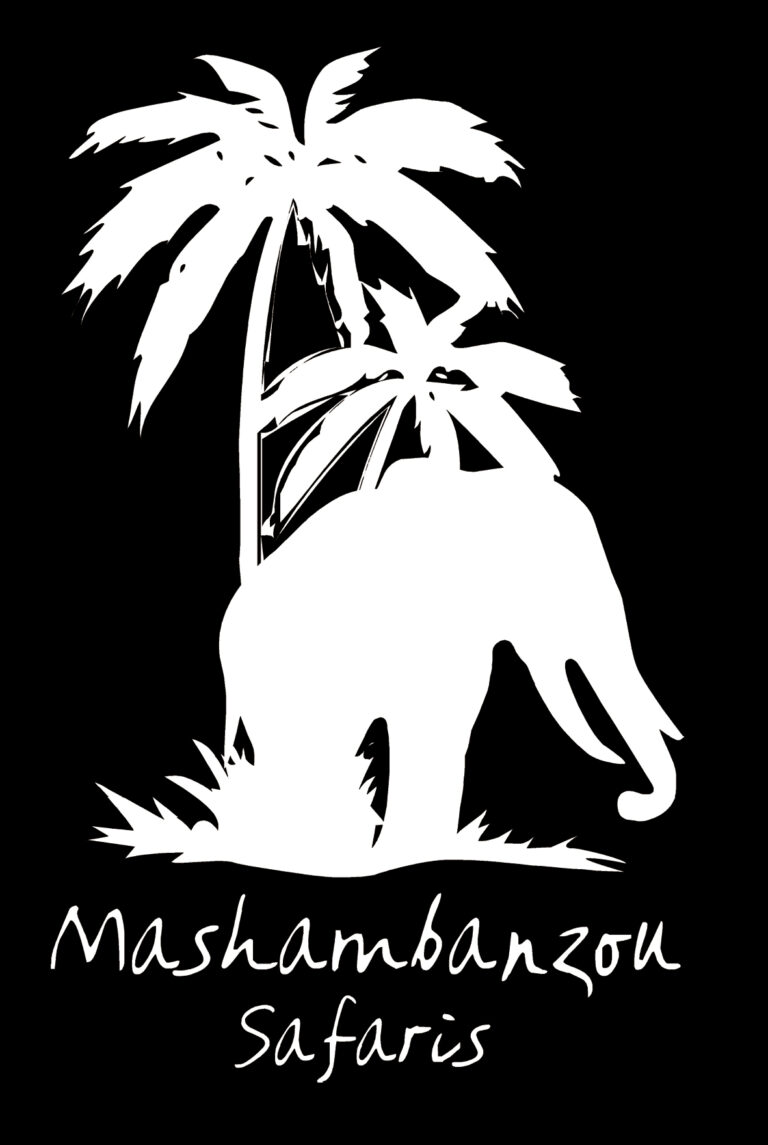 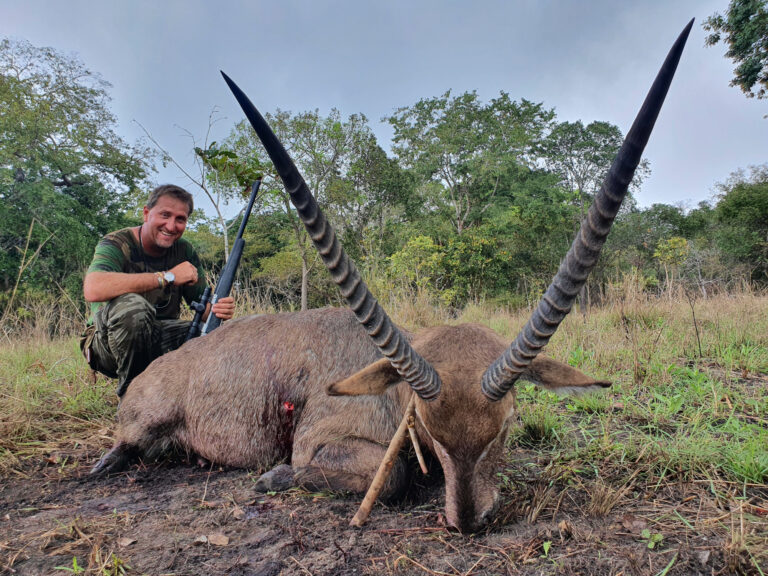 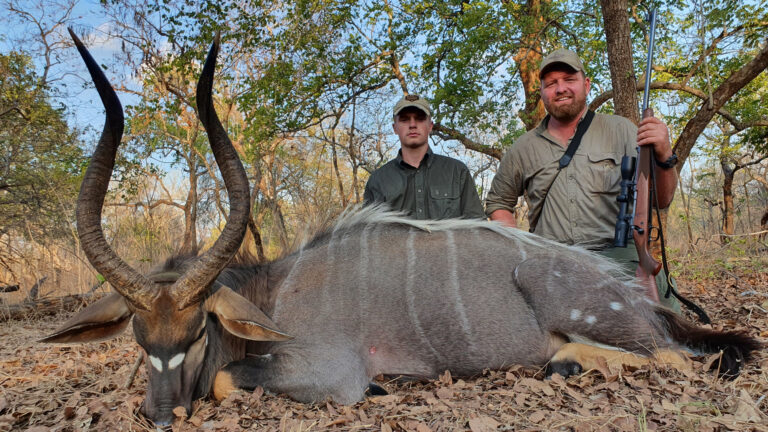 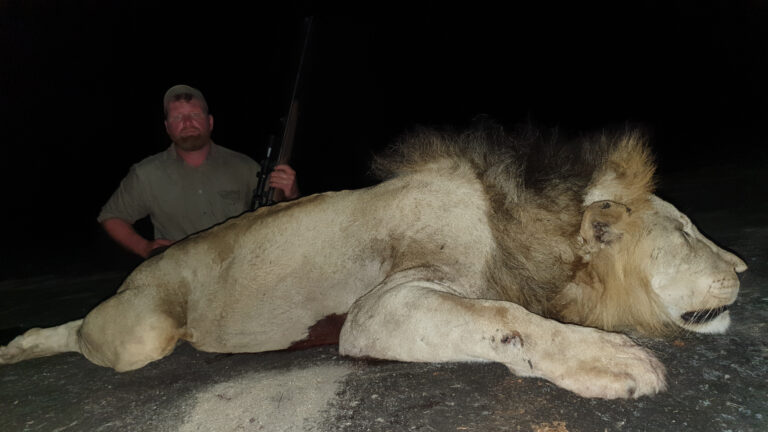 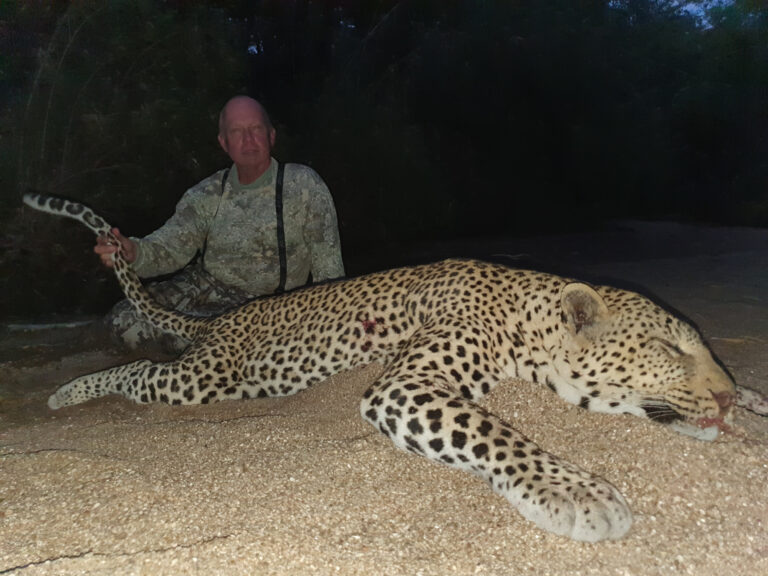 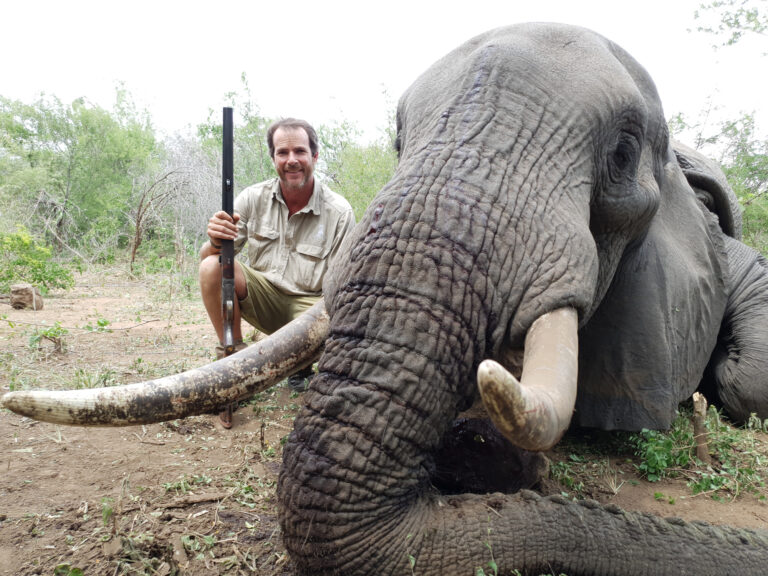 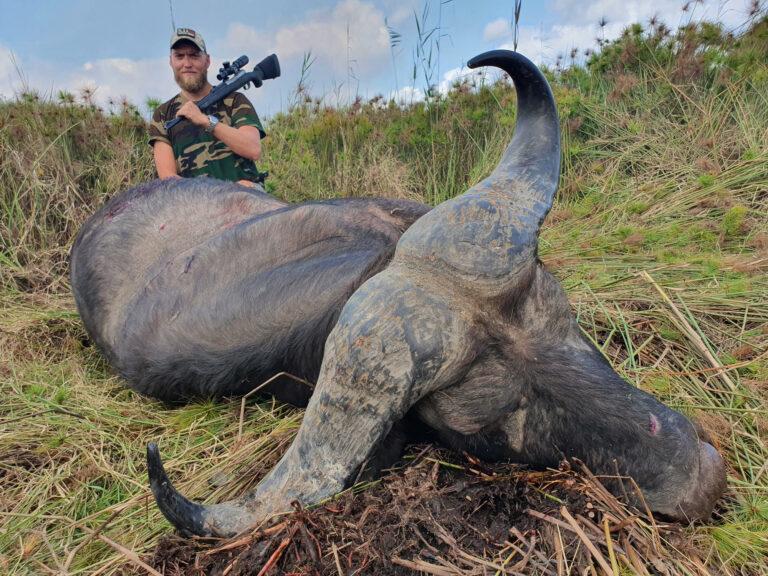 Mashambanzou Safaris has been in operation since 2005 and become an established name in the safari circles providing access to over 1,500,000 hectares of wild unfenced hunting areas with varied bush types from thick river forests, to Miombo woodlands, to huge open grasslands and floodplains with well-maintained camps.

​Mashambanzou Safaris operates 7 different luxury safari camps each able to accommodate between 4-6 clients at a time. Most camps are within driving of each other with the exception of the Niassa camp.

​Hunting season starts in April but because Mozambique’s rainy season is predominantly in January, February and being fairly flat the terrain stays wet for a couple of months so hunting is best from June onwards depending on which concession and which species you are targeting.

Describe any important features of your lodge or camp:

All lodges are en suite with bug proofing as well as generator provided electricity. We have several full-time chefs on staff to provide fine cuisine and all camps have full-time managers to ensure a comfortable stay.

We are one of the oldest and largest companies operating in Mozambique having been in operation since 2005. We own most of our own concessions and can offer clients top quality trophies in a free and fair chase environment for all species available to be hunted in Mozambique.

Type of Hunting: We specialize in Rifle Hunting but do offer walk and stalk bow hunting as well as handgun and blackpowder
General trophy comments:

We hold the SCI no1 for Suni as well as Red Duiker. Our record for large crocodiles cannot be compared to anyone else.
Also our success rates on big leopard is up there with the best.
Buffalo numbers in the Zambezi delta are higher than any other safari area in Africa so our quality and quantity of buffalo is also 2nd to none.

Sorry, no records were found. Please adjust your search criteria and try again.