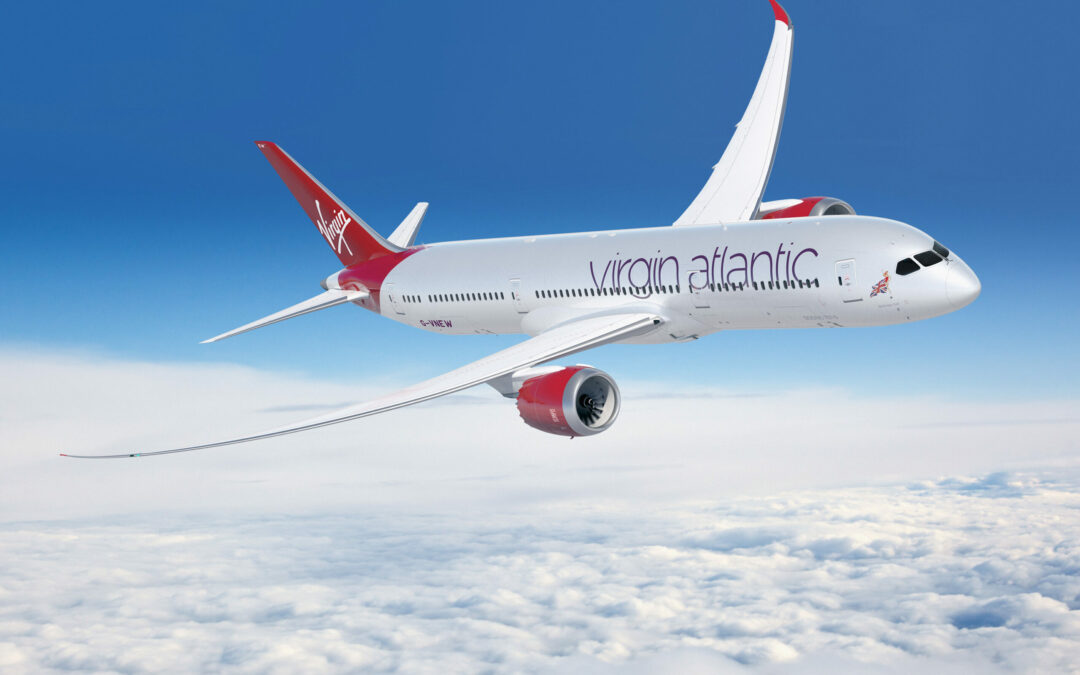 You have probably heard some environmental activists going on about how air travel is ‘bad’ because it might cause global warming? And were you starting to think that perhaps your trip to Africa to hunt on the great continent was a bit of a naughty thing to do? Forget it! The World’s leaders in their hundreds and delegates in their thousands recently flew from all around the globe to Glasgow in Scotland to attend a conference on how to fight climate change. As they are clearly not worried about the impact of their air travel, why should you be?

The leader of the free world, President Joe Biden, scored top marks for his aviation achievements. He flew to Glasgow via Rome to attend a meeting of the G20 countries and to have a word with the Pope. Now President Biden does not travel light, with an overnight bag. No siree!

President Joe flies in Air Force One, a highly customised Boeing 747 airliner called the VC-25A. The aircraft carries a crew of 26, along with roughly 70 passengers including the President, government officials, Secret Service agents, and others guests. The 4,000-square-foot space in the VC-25A’s cabin allows the aircraft to function as a ‘flying White House’ with the ability to run a country from 40,000 feet.

Other upgrades to Air Force One include: midair-refueling capability; missile-defence systems; electronic countermeasure defence systems; an operating room; the ability survive the electromagnetic pulse emitted from a nuclear detonation; and the communications capabilities to manage a wartime crisis from anywhere in the world. The VC-25A allegedly costs $206,000 an hour to operate, including fuel, flight consumables, and maintenance. Wow!

But hang on here; there are actually two identical Air Force Ones, and both of them flew to Scotland via Rome for the COP 26 meeting! The President, Mrs Biden and their top aides flew in one aircraft, while the other one went along as a ‘spare’. But wait, there is lots more heavy metal taking to the skies for this Presidential trip to help save the world from its ‘climate crisis’.

When Joe gets to his destination he gets to travel short distances by air in a big Sikorsky helicopter, called Marine One. On the ground, he travels in a massive armoured limousine, called ‘The Beast’. Word has it that two, maybe three Marine One helicopters went along to Rome and Glasgow, while there are two identical ‘Beats’, one that carries the President and the other one that is a decoy. The helicopters, Beasts and numerous other motorised hardware are transported in two massive Boeing C-17A Globemaster III four-engined US Air Force transport aircraft. That’s FOUR huge e aircraft to get the President of the USA to Glasgow to help save the world from its looming catastrophe, caused (they say) by naughty people burning fossil fuel!

Do you wonder how much fossil fuel was burnt by those four big jet aircraft making the round trip from the USA via Rome to Glasgow and back again? A few clever folks have added it up, but I am not going to tell you here, because it will make your eyes water!

Each ‘Beast’ presidential limos is a heavy-duty armoured vehicles built on a General Motors commercial truck platform with a Cadillac body. These monsters feature everything from full-ballistic protection to an on-board cache of blood for the President in case of a medical emergency. Each vehicle weighs around 20,000 pounds (nine tons), is fitted with a 5-litre diesel engine and gets about 8 miles per gallon of (fossil) fuel.

When President Biden went to say hello to the Pope in Rome, his motorcade was 85-cars long. As well as the two Beasts (one a decoy), and a large hi-tech surveillance and monitoring vehicle on what looked like a huge Hummer body, it was comprised of gas-guzzling Chevrolet Suburban SUVs, and famously thirsty Alfa Romeo cars driven by Italian police. During that short visit to see Pope Francis, the President of the USA and leader of the Catholic Church discussed climate change. Really.

Meanwhile, many world leaders and celebrities flew into Scotland in private jets from all corners of the earth, According to The Times (11 November 2021):

“About 400 private jets will fly into Glasgow for the climate talks, prompting accusations of hypocrisy against world leaders and captains of industry. Jeff Bezos, the founder of Amazon, led the parade in his £48 million Gulf Stream, with the Prince of Wales, Prince Albert of Monaco and dozens of ‘green-minded chief executives also arriving by private plane.

“A Dassault Falcon 8X belonging to the royal family of Monaco was seen arriving in Edinburgh yesterday, as was a Falcon 7X belonging to the government of Namibia. President Buhari of Nigeria disembarked from his Nigerian air force jet at Glasgow. Planes also arrived in Glasgow from Ukraine, Pakistan, Armenia, South Korea, Australia, India, Rwanda, and Angola — none of which usually have scheduled flights to the airport.”

It has been variously estimated that between 30 and 40,000 delegates registered for the COP26 Conference in Glasgow. The word ‘COP’ stands for ‘Conference of the Parties’, these being the governments which have signed the UN Framework Convention on Climate Change (UNFCCC). The COP brings these signatory governments together once a year to discuss how to jointly address climate change. The conferences are attended by world leaders, ministers, and negotiators but also by representatives from civil society, business, international organizations, and the media.

The COP is hosted by a different country each year and the first such meeting – ‘COP1’ – took place in Berlin, Germany in 1995. COP26 is the 26th climate change COP and is hosted by the UK in partnership with Italy. Significantly, the Presidents of China and Russia did not attend COP26. China is by far the world’s largest emitter of Carbon Dioxide (about 27%). By contrast, the UK and South Africa each produce about 1% of global CO2 emissions.

For 26 years these COP meetings have made not the slightest difference to ‘fighting climate change’. In fact, when you really look into the matter carefully, there is no evidence that Carbon Dioxide from burning fossil fuels has anything more than a very small influence on the Earth’s climate. Those scare stories of increasing storms, hurricanes, floods, wildfires, rising seas, droughts and the like do not stand up to careful scrutiny – they are exaggerations and downright lies by politicians, climate activists, the media and those who stand to make lots of money from the ‘green energy’ industry.

So if anyone has the nerve to criticize you for flying to Africa to hunt, I know of two quite short word you can respond to them with. Your hunt in Africa will bring tangible benefits to your hosts and the communities in which they operate. Real benefits to African people, not the false and meaningless words of those arrogant jet-set world leaders and virtue-signalling celebrities and the other 30,000 plus Carbon Dioxide-exhaling delegates in Glasgow.