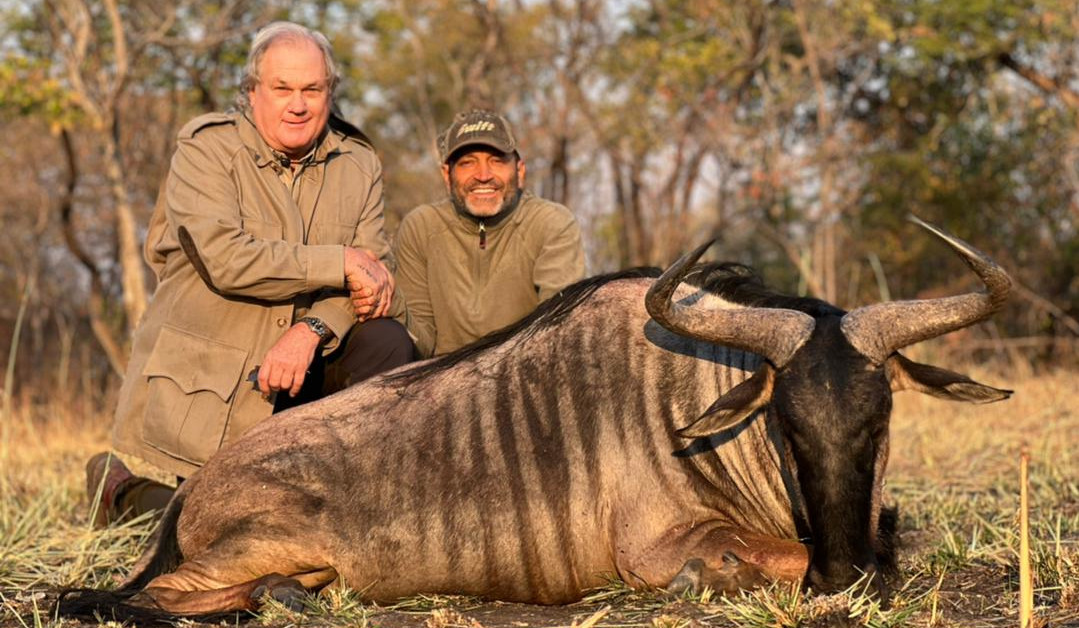 My hunting life began in in Zambia, at a very young age. I used to go for my school holidays to Zambia, spending three months at a time. I used to pester my father to let me go with him when he went hunting, but as I was too small, I used to be left behind. I was six or seven.

My brother Danielle is older than me, so he used to get to go with my dad and uncle, but without me. You can imagine the emotions, the feelings, the crying. And eventually, year after year, my dad couldn’t take it anymore and he said, “You know, you’re ready to go, let’s go.” So at the age of nine he took me for the first time, and I remember the first trip was in southwestern Zambia, and we spent 10 days in the bush. For me it was like living a dream. And the talking was non-stop, you can imagine. I wanted to know more, and I wanted to get the knowledge all in one trip, which, of course, is not possible. But that was my idea. 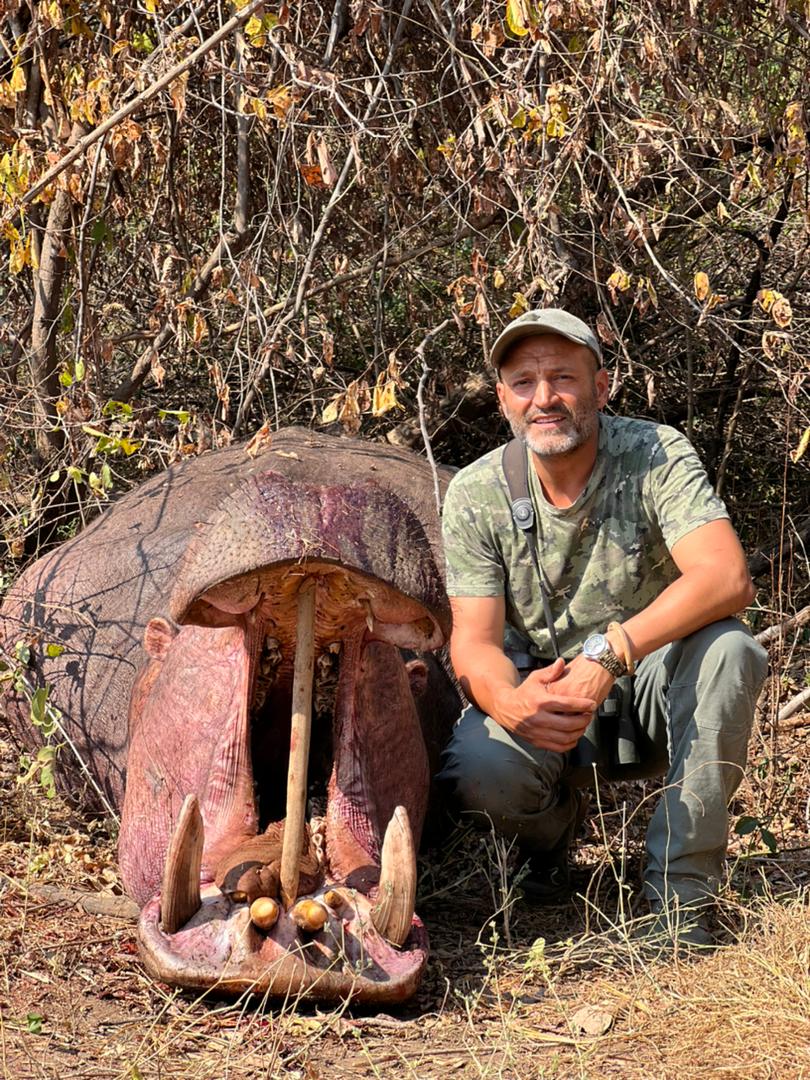 So, this is a thing that I’ve had since I was a kid, and obviously with time, year after year, every school holiday for me was not going to the sea in Europe, but going to Africa to see my dad and spend time with the family there, and obviously looking forward to our trip in the bush.

And then, with time, growing up, I shot my first buffalo. Obviously, you climb the ladder slowly. The leopard came, the lion after that, and then the elephant. By the time I was 17, I had already done four of the Big Five. That was a big achievement for me at a very young age.

Then in 2007 I registered my company in Zambia and it was a challenge, because obviously – you’re new, you’re young, you’re not well-known in the industry, and regulations around the world had started changing already. So, it was hard, but I put in the time, the effort, the passion especially, to achieve this goal. Unfortunately, Zambia closed its big-game hunting for a few years, so that was a big opportunity for me and my brother to move to Tanzania. We opened up a company there, and we got a few hunting blocks between the Selous and Kilombero Valley – fully licenced also there – and we started hunting and bringing our international clients to Tanzania.

It worked very well. It was a very hard experience – new country, we didn’t know the national language, which is Swahili. Very tough. Stayed there two years. It made us strong, I would say. And then when things stabilised again in Zambia, we came back home and then started hunting around, bringing my clients in the odd hunting game-management areas in Zambia. And then finally the opportunity came up and I got my own block in 2017.

As I’ve said, I started hunting in Zambia as a kid, so I had shot quite a bit of game already at a young age. When I moved to Tanzania, I did that there, too. In the recent years, I would say I’ve taken a trip every year to different countries in Africa, like Burkina Faso, Cameroon, Congo Brazzaville; gone back to Tanzania, and at this stage (early 2022) I’m in South Africa now to live this different experience with its indigenous species that are found here, and I am looking forward to it. 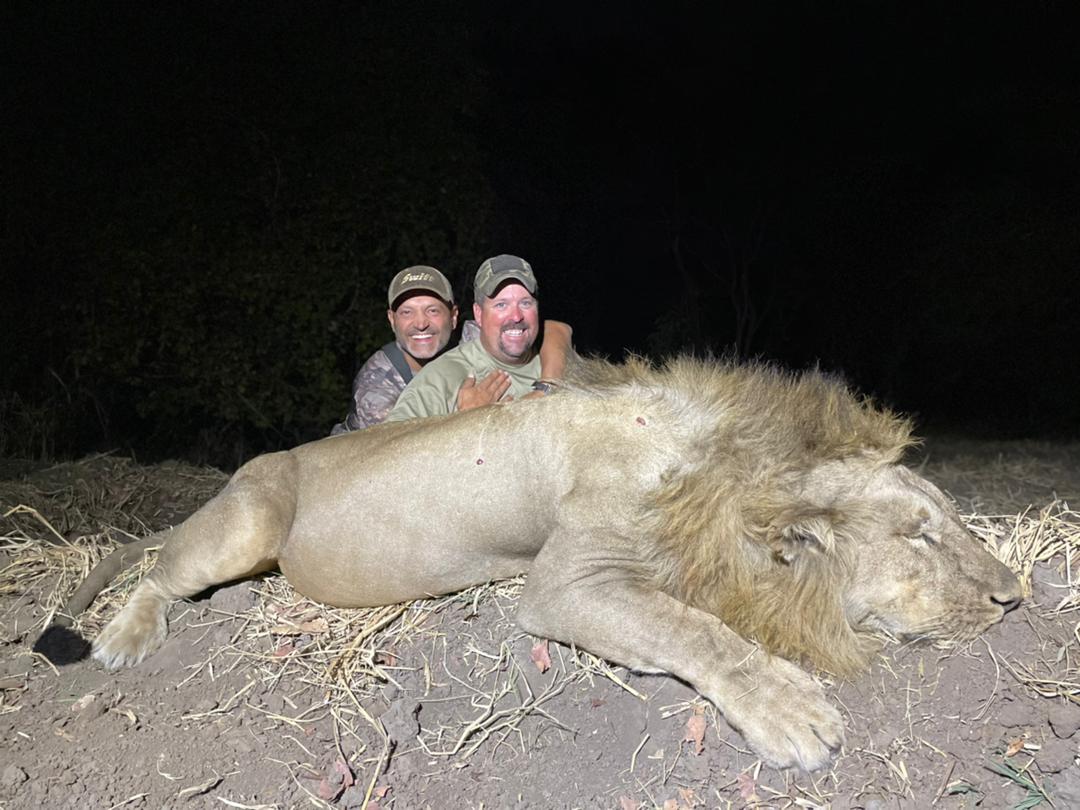 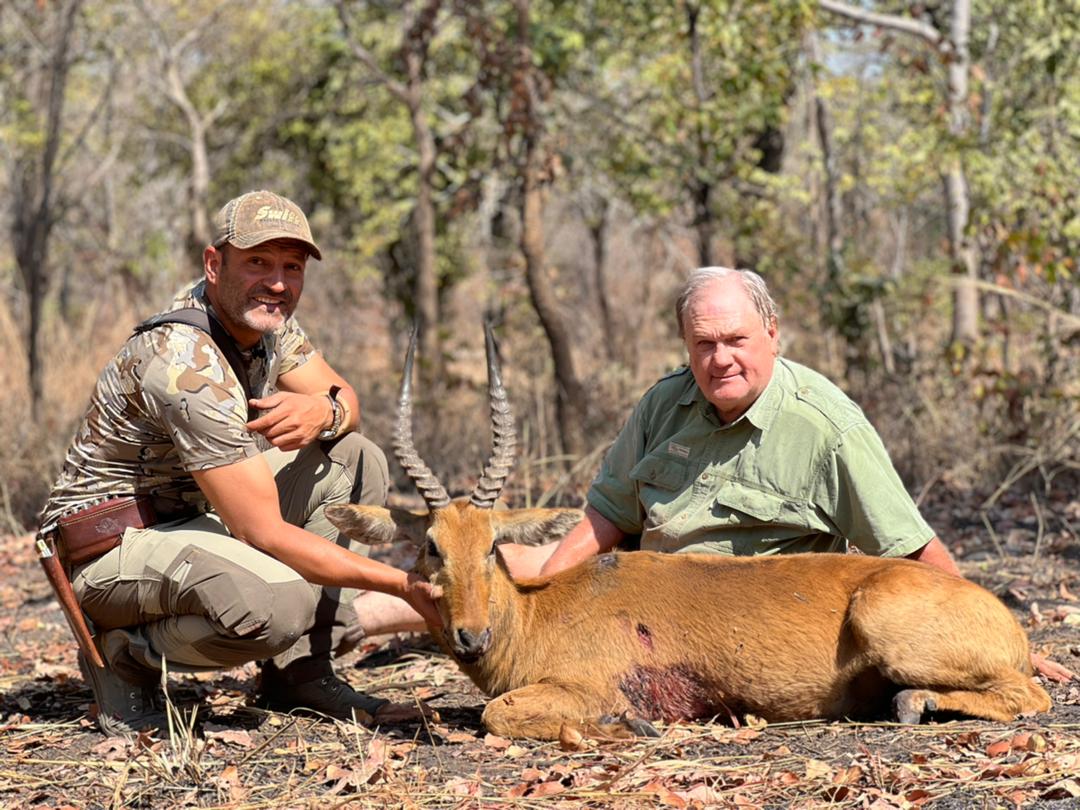