News from Namibia – The GOSCARs 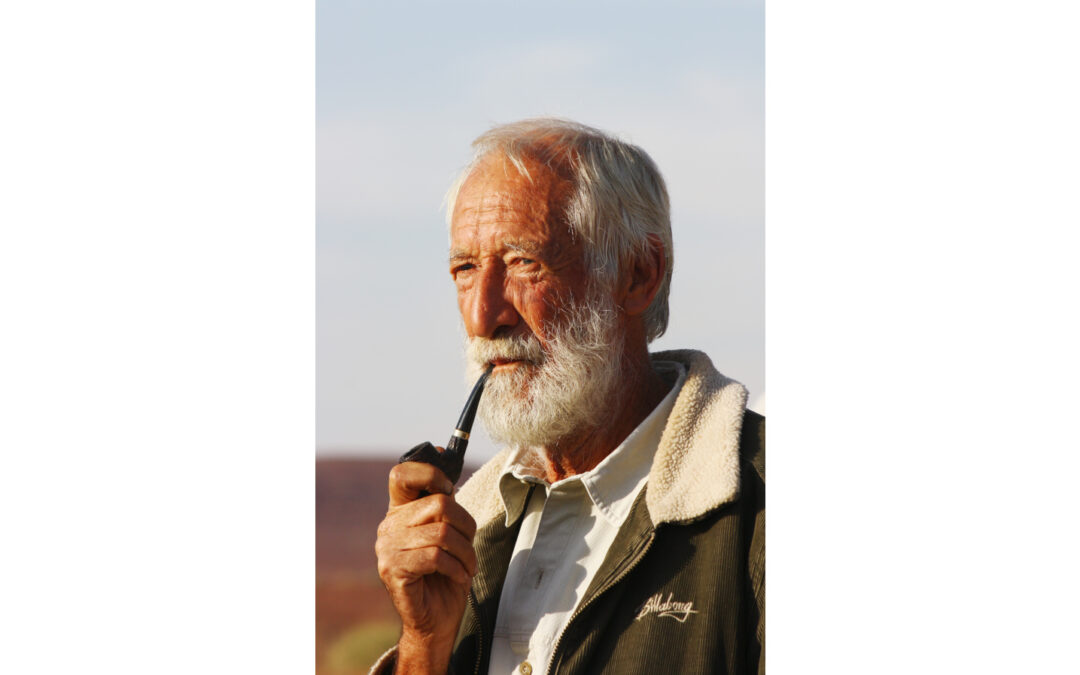 Wildlife conservation in Namibia is probably the best-managed in Africa, with a very strong NGO movement, community programmes and unwavering support from the government for a policy than includes sustainable use and hunting. One of the latest initiatives sees the establishment of the GOSCARS, which will reward those who have performed beyond their line of duty in community conservation activities.

The first annual Grassroots Owen-Smith Community Rangers awards (GOSCARs) will be presented on the morning of Thursday, 7 April this year at Wererldsend Environmental Center where Garth Owen-Smith and Dr Margie Jacobsohn lived and where Garth was buried two years ago on 9 April. Conservancy leaders, MEFT and NGO staff are invited to attend to celebrate Garth’s life and work through the recognition of the award winners – all of whom work on the front-line of community conservation for conservancies – and who have excelled at their jobs. This inaugural ceremony will be attended by Garth’s family, none of whom were able to attend his funeral due to Covid travel restrictions.

The awards recognise the men and women who work and walk in the field. These are the people the late Garth Owen-Smith would want to be honoured in his name. They represent the original concept with which Namibia’s internationally recognised community-based natural resource management programme started.

Namibian community-based conservation started with the appointment of community game guards by a few traditional leaders in Kunene, and then later in what was the Caprivi, now Zambezi. This early work, pioneered by Garth Owen-Smith, was enabled by a small grant from the Endangered Wildlife Trust that covered community game guard rations and small salaries. These men were the foot-soldiers who stopped rampant illegal hunting in the early 1980s and who, with their far-sighted leaders and supportive community members, laid the foundation for hat is today a vigorous national programme, supported by government and various NGOs.

Those nearly-forgotten days were difficult on two fronts; community-based conservation went against the apartheid policies in place at the time, as well as against conventional conservation thinking. Communities were seen as conservation’s problem, not the solution. Those promoting community-empowerment were seen as subversive and a threat to the government of the day. With community support, pioneers such as Garth Owen-Smith, Chris Eyre, Lukas Mbomboro and others prevailed. After Namibia’s independence in 1990, the new government’s early realism resonated with the community-based approach that recognised valuable wildlife- and other natural resources as community-owned, and that linked rights to responsibilities.

The GOSCAR awards thus aim to promote community-based natural resource management by going back to its roots – recognising the men and women at the front line as well as acknowledging responsible conservancies and related community-based organisation which are accountable to their members and fulfil their purpose. Nominations for the GOSCARs have been called for and the process is being co-ordinated by the Namibia Chamber of Environment. A small committee chaired by Dr Margaret Jacobsohn will select finalists from nominations. Beavan Munali, former assistant director of the IRDNC, and former chair of the Zambezi Regional Council, is also a judge, along with two others. The information provided about the finalists will be checked in the field.

The winning men and women will receive a cash prize and framed certificate. The inaugural ceremony will also commemorate Garth’s life. These awards have been made possible by the generosity of hundreds of people  in Namibia and internationally, who contributed to the Garth Owen-Smith Memorial Fund. The funds are lodged with the Namibian Chamber of Environment, which is doing the administration at no cost and will assist the judging panel with rising funds for the annual ceremony and other costs.