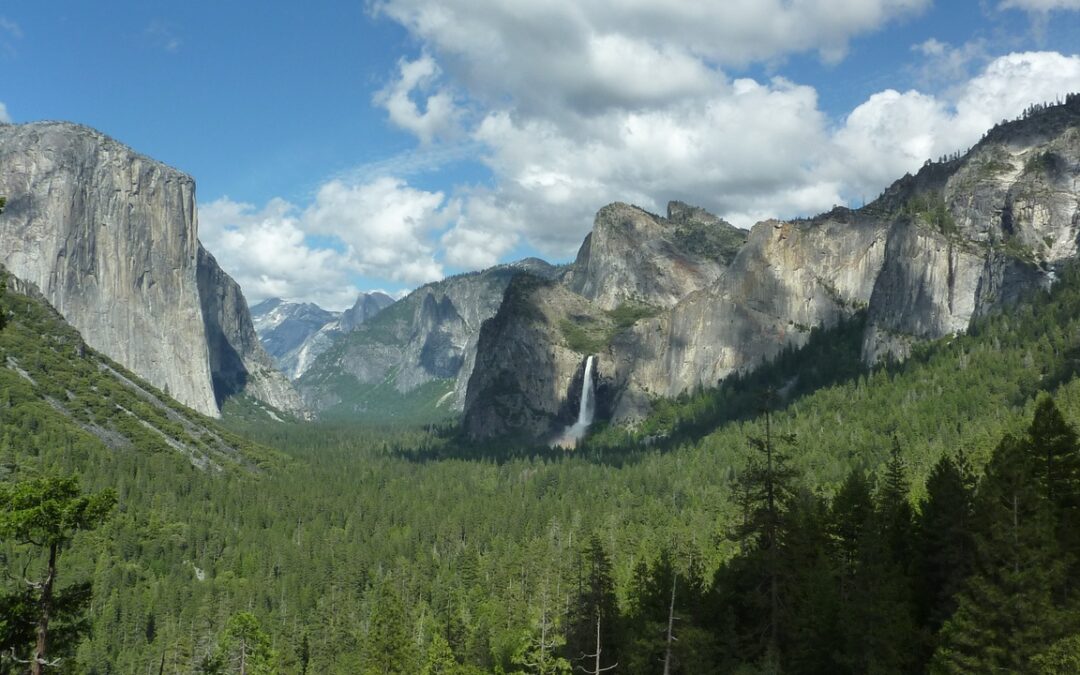 In my role as an editor and a writer, I get to read many interesting things, and some of them are so good that they need to be shared with others. Such is the case with a wonderful essay called ‘This Land of the Ligers’. Kartik Shanker is an evolutionary ecologist and professor at the Centre for Ecological Sciences at the Indian Institute of Science, Bangalore. He is also the co-founder of Dakshin Foundation, a coastal and marine focused NGO, and founding editor of Current Conservation, a magazine bridging conservation and art.

This Land of the Ligers was published in the ACU Review, the initials standing for The Association of Commonwealth Universities, based in London. You can read the whole essay here: https://www.acu.ac.uk/the-acu-review/this-land-of-ligers/. Professor Shanker examines how romanticised ideals of the natural world overlook and undermine deep historical relationships with nature based on various forms of use. He touches on the issue of hunting, which will interest our readers. Dealing with ‘The Myth of Virgin Nature’, he writes:

“In north America, Henry David Thoreau’s portrayal of nature in Walden and his writings on ecology and environment led to the development of an idea of pristine wilderness. John Muir, the ‘father of national parks’ took these ideas into the state domain and campaigned for the establishment of national parks that would be free of human presence and influence.

“On a camping trip with President Theodore Roosevelt deep in the heart of Yosemite, the latter referred to a sequoia forest as a ‘temple built by no hand of man, a temple grander than any human architect could by any possibility build’. No wonder then that this movement to create pristine natural areas should become nothing short of a religion by the 20th century – one that might be called ‘pristianity’.

“But landscapes such as Yosemite and Yellowstone were not in fact pristine. They were myths created in the 18th and 19th century by adventurers, naturalists and, later, that PR wing of pristianity: nature photographers. These landscapes had been peopled and modified by Native Americans for thousands of years. What the colonisers saw and admired were actually areas that had been used, burned, grazed, and occupied. But they saw them at a time when their own actions had extirpated or displaced those human populations.

“How deeply ironic then that the very idea of a conservation landscape derives from this false notion of virginity, created by the descendants of those responsible for the illusion. And how strange that a century later, we would continue to define conservation in this way across the world, as outsiders.”

Professor Shanker ponders about the currently strong belief in the ‘sanctity of species’, and shares his childhood memories of many visits to the zoo in Kolkata (then Calcutta), where hybrids born of lions and tigers were called ‘ligers’ and ‘tigons’ respectively. In his own field of expertise, the sea turtles, many species hybridise and produce fertile offspring in the wild. He says that the fundamentalist approach of some conservationists is perhaps best reflected in our confused ideas about our utilitarian relationship with nature.

We hear a lot about ‘animal rights’, and indeed this is one of the issues that is often used to demonise hunters. Professor Shanker observes that:

“But these rights often only extend to certain animals – typically birds and mammals, and sometimes extending to all vertebrates – depending on whom you are talking to. Among conservationists, it is not unusual to find rights conferred upon the animal that one ‘loves’, such as dogs, dolphins or elephants. The inherent irrationality is not dissimilar to the simultaneous existence of many monotheistic religions.”

“In Africa, western conservationists have driven the narrative of conservation for nearly a century. Kenya’s national parks were established by a British conservationist, and similar stories abound across the continent. What is galling is that, in addition to past atrocities, animal rights activists, compassionate conservationists, and others of their ilk continue to try and control conservation in distant and often low-income nations.

“Recently, the controversy surrounding trophy hunting has attracted much media attention. While there can be valid critiques with regard to which animals are hunted and whether revenues reach the people who need it, anti-hunting campaigns are often misinformed or intentionally misleading. Moreover, most of the opposition is actually about the killing itself. This is odd for many reasons. Hunting has been closely linked to human evolution, with animal protein regarded as an important driver of the increase in brain size. But the sports hunt may have had a role as well; in fact the hunting of large dangerous animals is believed to have been used to signal dominance of both individuals and societies.

“But evolutionary history apart, the right to use nature – through hunting or other means – is both philosophically justifiable as well as practically necessary. After all, biocentrism is itself a construct of human thought, and while those who subscribe to it are entitled to do so, foisting it upon a large diverse world is as colonial as any other form of oppression. And like other hierarchies, this cultural oppression disproportionately affects the vulnerable and marginalised.

“At a practical level, practices like trophy hunting can bring significant income to poorer communities across the global south. Traditional fishing and hunting offer sources of nutrition otherwise not accessible to those communities. Most importantly, what version of equity allows those in the west (or in cities) who have already destroyed their environments, and whose lives have enormous ecological footprints, to dictate that others cannot benefit from their resources in a manner that is ecologically sustainable?

“These deep, historical relationships with the natural world based on use ­– where nature can be simultaneously revered and eaten – form the most fundamental basis of sustainability and conservation. And yet, across the globe, these rich cultural practices are being eroded by the misadventure of modern conservation. In addition to the imposition on culture and economic growth, movements that create exclusionary spaces for nature seek to sever connections with nature for the wider world while preserving these privileges for an already dystopian urban elite. This constitutes an egregious failure of the ethics of equity and human rights, as well as a fatal error in the path to a more universal acceptance of environmental conservation.”

As 2021 draws to a close, and as the world continues to be constrained and complicated by the Covid-19 virus, we should be grateful to people like Professor Shanker for providing such valuable thinking to the relationship between humans and the other species with which we share this planet. Hopefully 2022 will see Africa opening up to international travellers once again, and hunters returning to conduct their ‘rich cultural practices.’