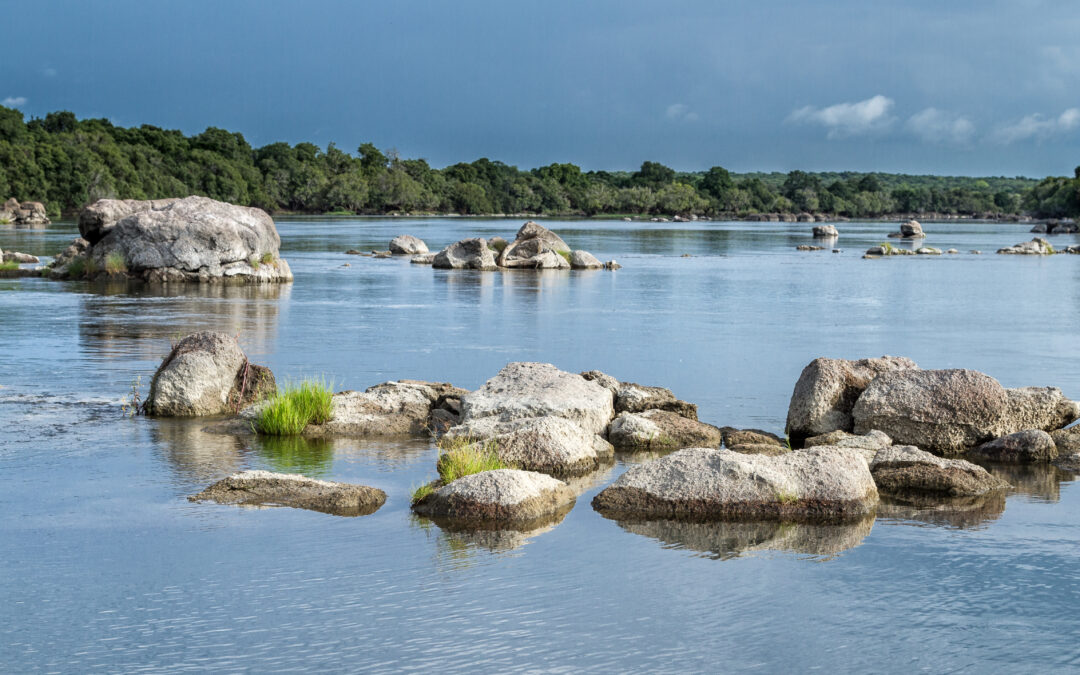 On 1 July 2022, the Government of Zambia and conservation non-profit organisation, African Parks, announced the signing of a 20 year agreement for the Kafue National Park in a landmark commitment to secure the protection and effective management of one of Africa’s ten largest national parks. This significant new partnership will deliver greater investment in all aspects of Kafue’s park management, to realise its exceptional value to biodiversity, socio-economic development and the people of Zambia.

The agreement follows the successful conclusion of a 16-month Priority Support Plan (PSP), initiated in February 2021 by the Department of National Parks and Wildlife (DNPW) and African Parks, to provide technical and financial support for Kafue. Funded by the Dutch Postcode Lottery’s Dream Fund grant, and supported by The Nature Conservancy and the Elephant Crisis Fund, the PSP has been central to concluding this momentous full-term mandate.

Speaking during the event in Lusaka, Zambia Ministry of Tourism Permanent Secretary Evans Muhanga stated, “Following nearly two decades of collaborating with African Parks, the Government of Zambia is confident that this partnership will protect Kafue’s valuable landscape for the benefit of the country. This is a new and exciting chapter for Kafue National Park and we look forward to the socio-economic development and other opportunities that come from expanding sustainable tourism through effective park and wildlife management.  We also greatly appreciate the support provided by the Dutch Postcode Lottery for this project.”

African Parks is a non-profit conservation organisation that takes on the complete responsibility for the rehabilitation and long-term management of national parks in partnership with governments and local communities. African Parks manages 20 national parks and protected areas in 11 countries covering over 17 million hectares in Angola, Benin, Central African Republic, Chad, the Democratic Republic of Congo, the Republic of Congo, Malawi, Mozambique, Rwanda, Zambia and Zimbabwe. For more information visit www.africanparks.org, Twitter, Instagram and Facebook. 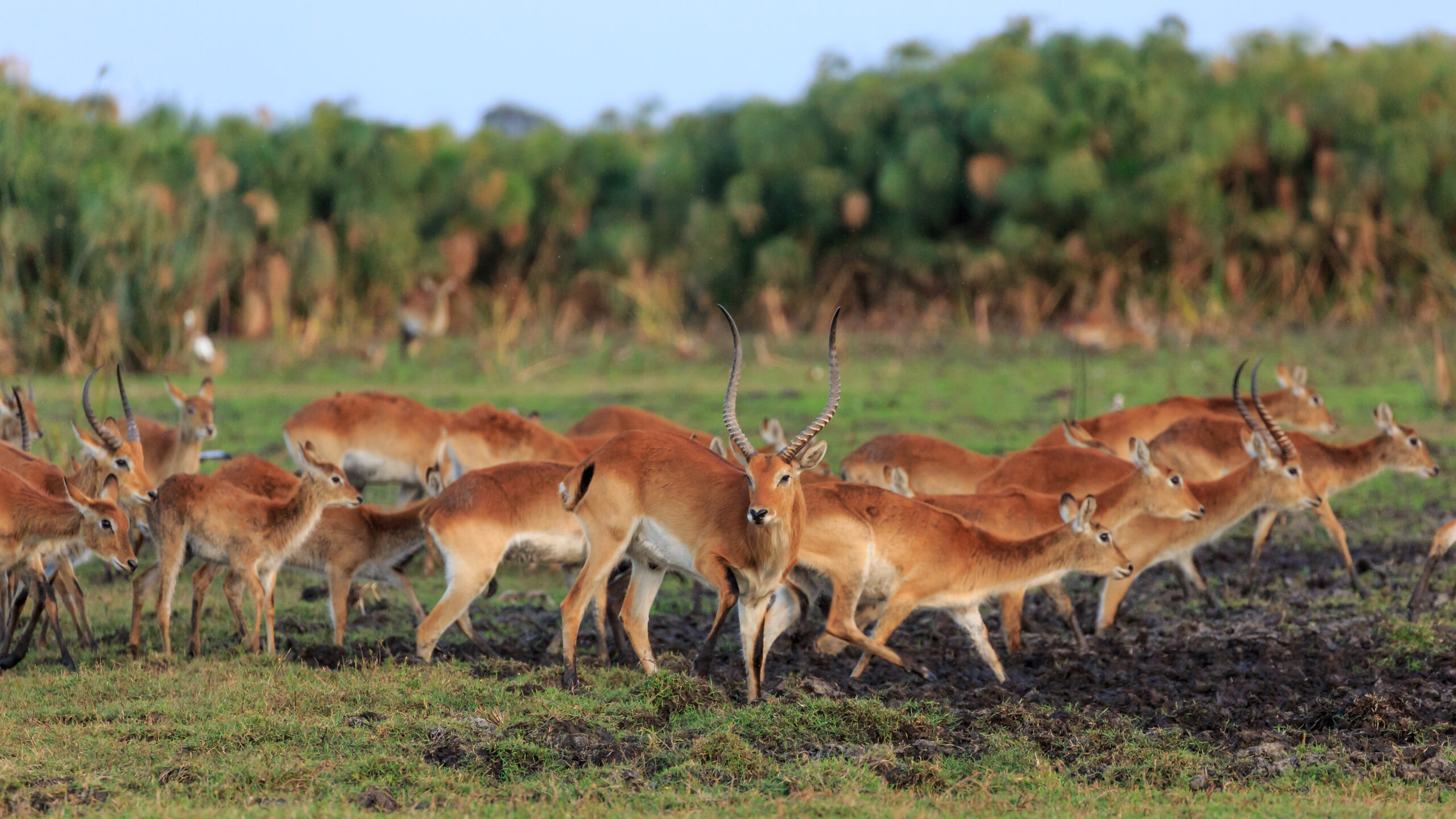 Through the PSP, African Parks has laid the foundation for the ongoing development and management of Kafue. During this period US$3.6 million was invested into park infrastructure and operations, including the construction of a new law enforcement centre; rehabilitation of existing infrastructure at Chunga and Ngoma; grading of 2,000 km of roads; aerial support to law enforcement operations with both helicopter and fixed wing aircraft; completion of an aerial census for the entire landscape; and the creation of 150 permanent jobs. It also included US$800 000 in law enforcement salaries, which were reimbursed to the Government of Zambia.

The new agreement provides a full mandate to implement a holistic management plan, including a continuation of the work set out in the PSP. Priorities for 2022 include further upgrades of roads to improve visitor access, development of community facilities and projects, an upgraded communications network and the operationalisation of the state-of-the-art law enforcement centre.

African Parks’ CEO, Peter Fearnhead said: “Through the conclusion of this management partnership, the Zambian Government sets in motion the process to fully restore Kafue as one of Africa’s greatest conservation areas. In addition to investing in Kafue’s exceptional landscape and the conservation of its biodiversity, it also enhances Kafue’s value for communities and its economic contribution to the country.” 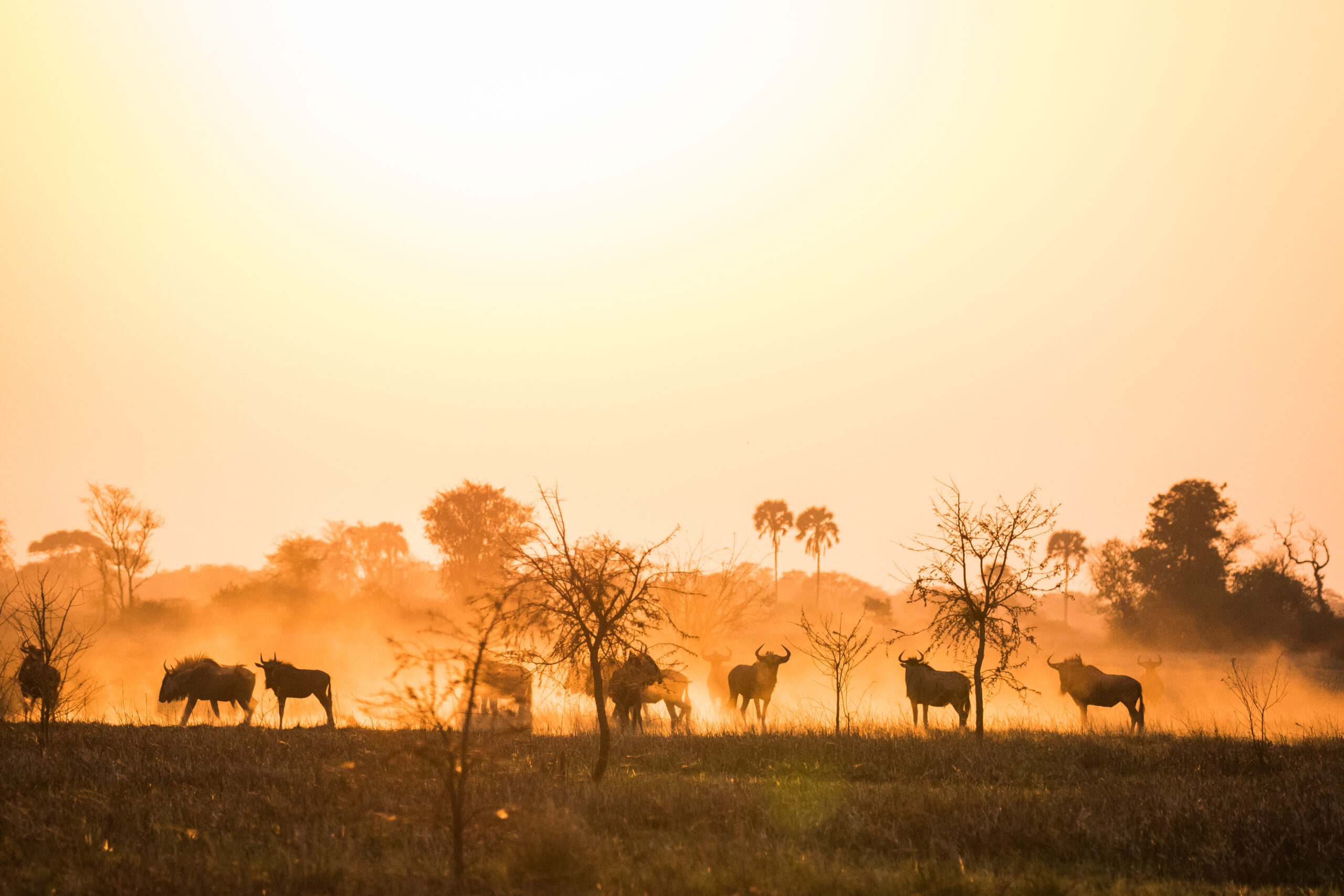 Spanning 22,400 km2, Kafue National Park is situated in the world’s largest transfrontier conservation area, the Kavango Zambezi (KAZA TFCA), which straddles five countries – Angola, Botswana, Namibia, Zambia and Zimbabwe. The park is amongst the world’s most important natural heritage sites and an essential water source for the region. One of the last vast expanses of the iconic Zambezian ecoregion, and home to elephant, large predators, 21 species of antelope and 515 bird species, Kafue holds potential to become one of Africa’s most exceptional tourist destinations. 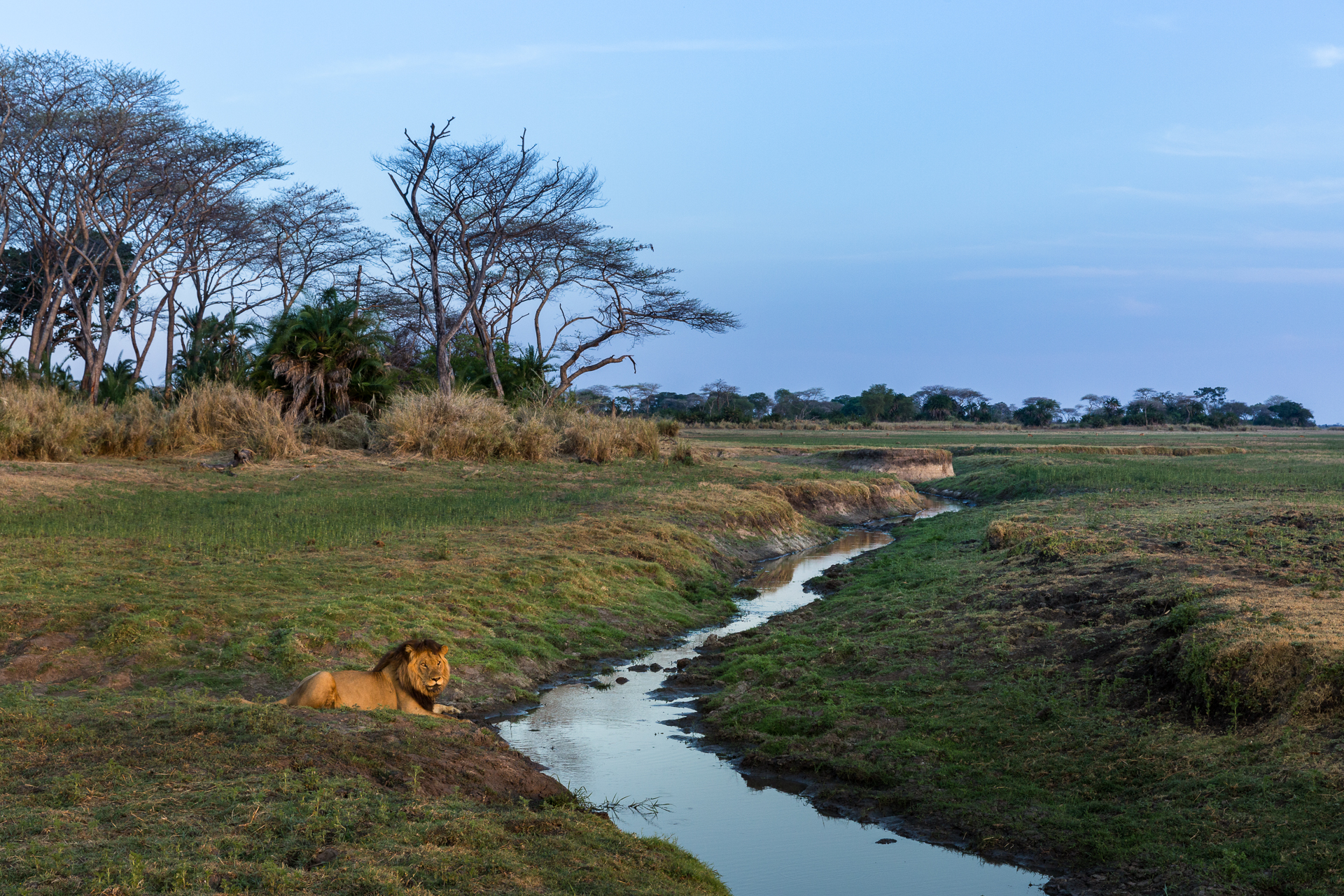