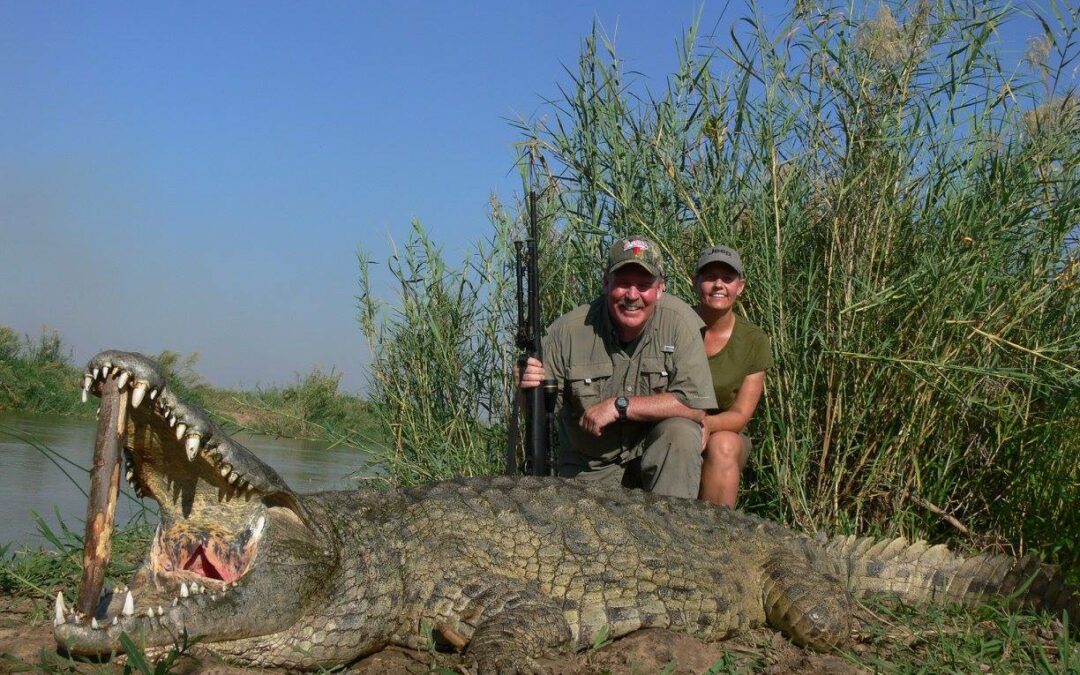 I am not much of an author, but my wife and I hunted the Zambezi River area of Mozambique in 2022 and I wanted to share our story.

This trip was purchased at an SCI auction as a crocodile hunt with Mashambanzou Safaris, although I was able to take a few other species too. During our travel(s) we saw many other game species, but since I’ve already taken most of them, I decided to concentrate on the croc, hippo and nyala. I would have taken a Livingstone Eland had the right opportunity offered itself, but we only hunted in their territory for a single day.

Although not importable to the US at this time, Mashambanzou had excellent lion and elephant available. I understand they also take excellent leopards from some of their areas. There were several large lions seen not far from one of our camps.

Our PH was Richard Kok, who did an outstanding job helping us to take some wonderful animals. The camps were excellent. The game was plentiful. The outfitter’s attention to detail and commitment to success and the overall experience was fantastic! We have visited several African countries over many trips and hunted with numerous outfitters and PHs, and I have to say that Grant Taylor’s team is one of the finest.

I think it is important to mention the cultural experience, too. So many times we are rushed to the camp (which is typically far off the beaten path) and denied the overall African cultural experience. Our PH drove us to various villages, stopped along the travel path and engaged locals to assist in transporting game. A marvelous experience!

We took a lovely hippo and large crocodile, as well as a decent Nyala and several baboons, including a large male Chacma. 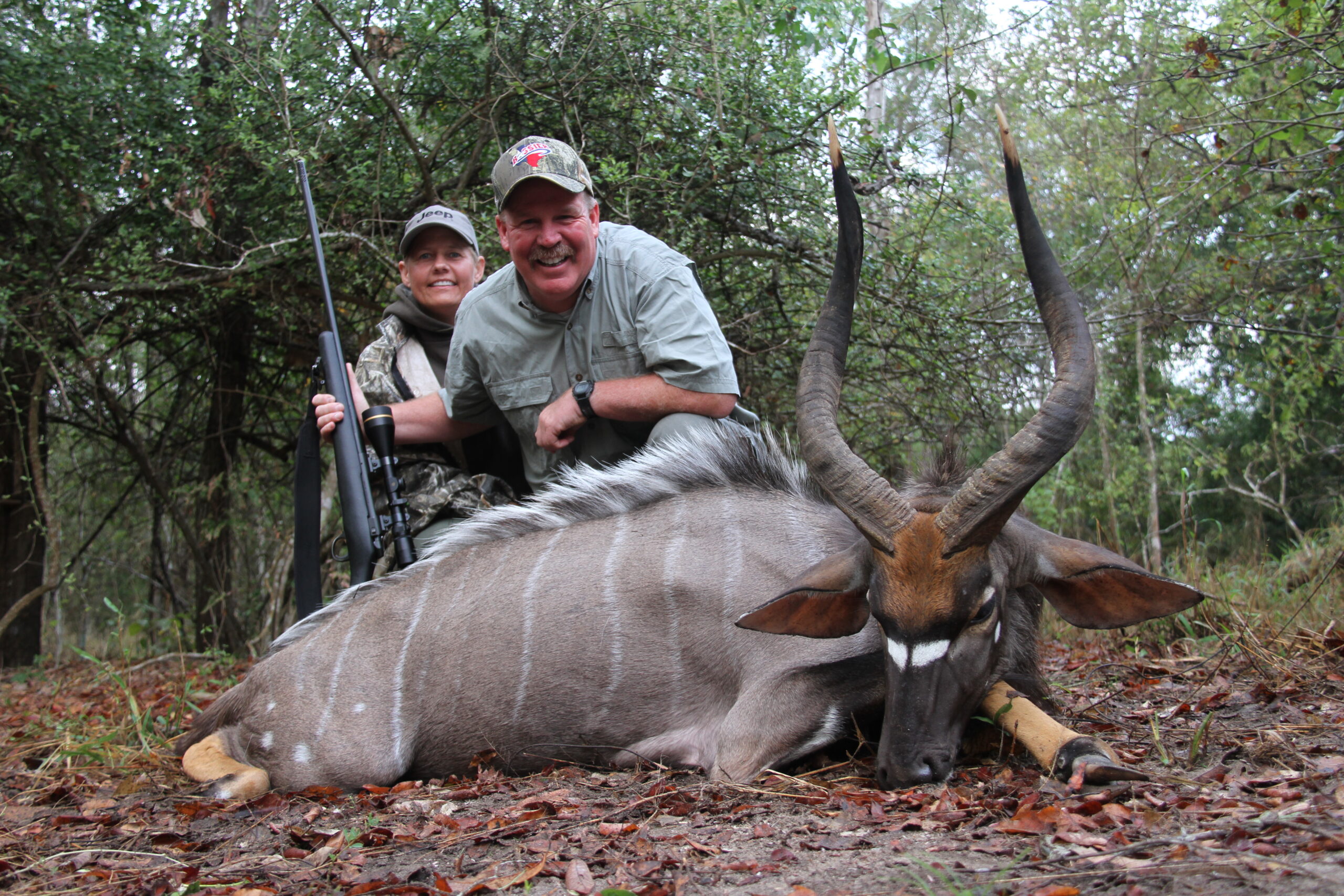 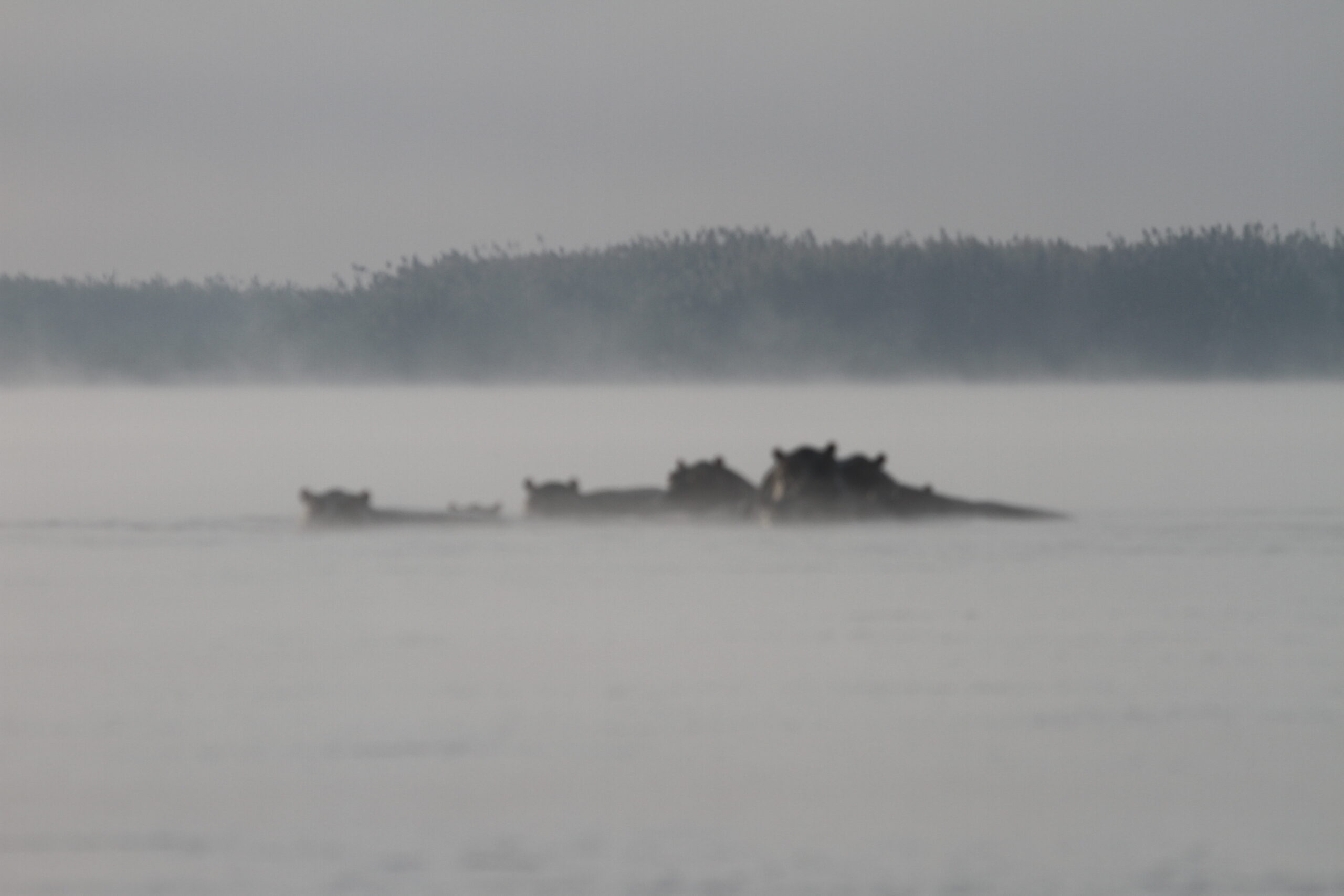 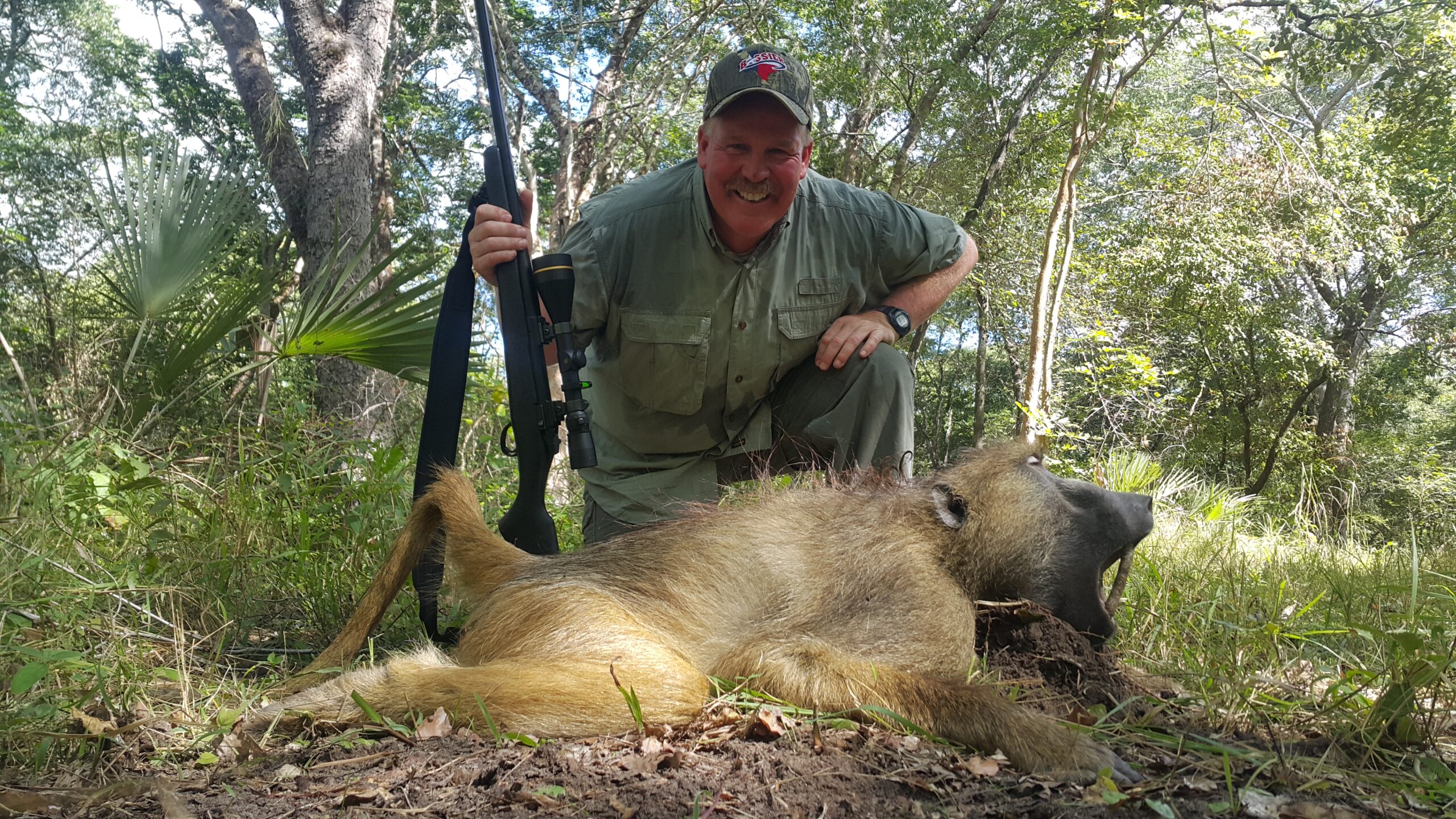 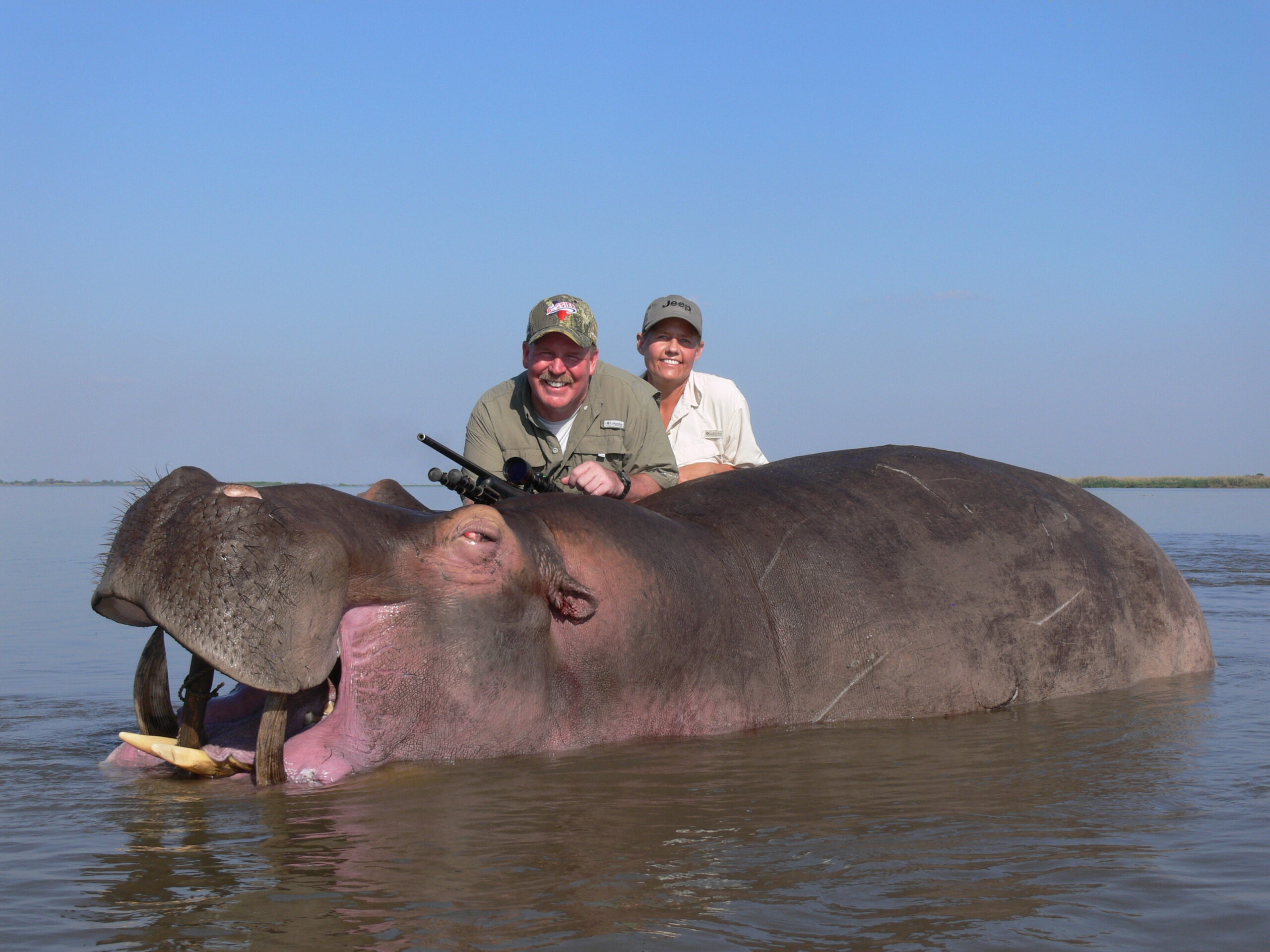